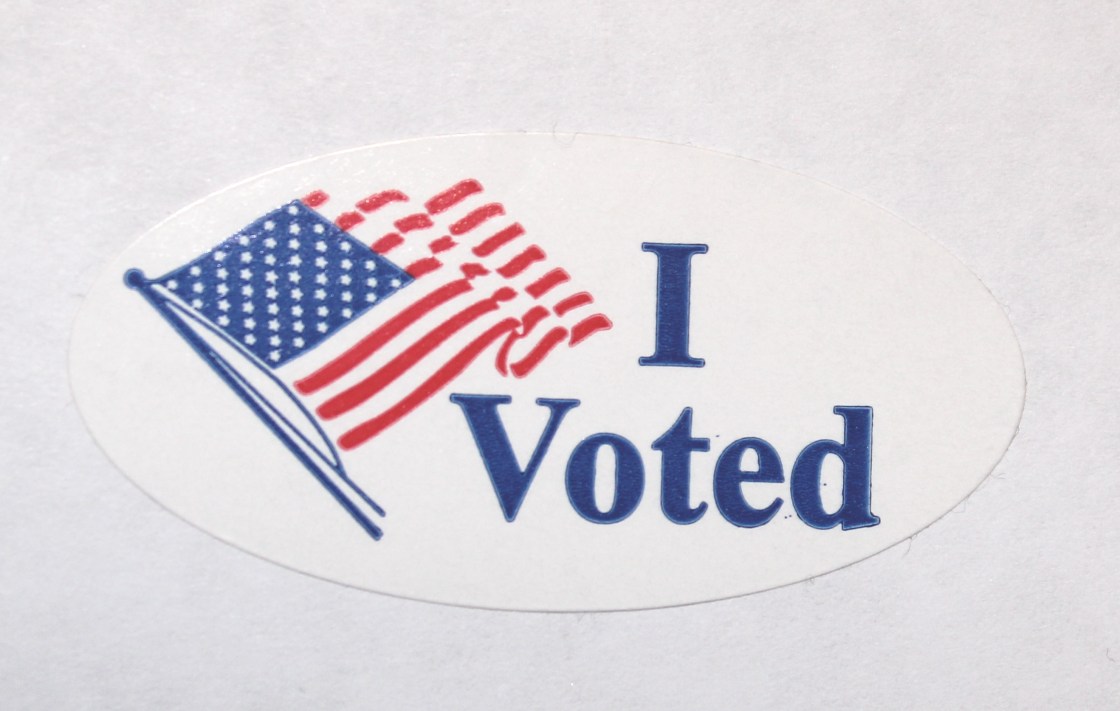 You Ask. We Investigate. Missing Ballot

“I protested the Vietnam War, I was in the streets and tear gassed, I have been an activist my entire life,” says Robert Sherwin of Cathedral City.

Sherwin takes pride in exercising his constitutional rights, and says voting in this presidential election was especially important, “This election to me was probably without comparison the most important election of my life.”

So he made sure to vote early and even signed up for the state’s new ballot tracking tool ‘Ballottrax’ to make sure he knew when his ballot was counted but when he logged on to the system:

“Showed that our ballots had been accepted and were in process, the next day they invalidated my ballot for some reason and printed a new one for some reason,” he says.

He called the Riverside County Registrar of Voters office. His partner’s ballot now had the same issue.

“They couldn’t tell us why our ballots were destroyed or invalidated or whatever they do to them and they actually couldn’t find them,” Sherwin says in disbelief.

Ballottrax president Steve Olsen says they only track ballots and do not have access to any systems to change status or reprint ballots. They track and then relay the status from the registrar’s offices.

“Our system provides a dashboard for the election officials for them to be able to log on to and they can see within one screen basically where the status of all the ballots are within their jurisdiction … and for an individual voter they can actually look and tell exactly where that ballot may be in the system and perhaps get a new ballot if it’s been rejected or if the ballot’s just been delayed,” says Olsen.

Olsen says they are regulated by the Department of Homeland Security and have extensive security in their systems to ensure hackers can’t tamper with the status of ballots. He says they do not sell or share any information.

Olsen personally checked the status on the ballot and said it looks like maybe Sherwin and his partner registered to vote again and needed to visit their local registrar’s office to get to correct the issue.

Art Tinoco the assistant Riverside County Registrar of Voters says he doesn’t know exactly what happened in this situation, “Every voter situation is unique so we highly recommend that you just contact our office and we’ll look up your file or the information and provide you an update.”

Tinoco says Ballottrax is independent and run through the California Secretary of State’s office.

He says it’s important not to vote twice or register to vote twice. If you find you accidentally re register to vote or get another ballot or an unknown status through Ballottrax you should call or visit their office and they can help. He says voting twice is a crime and when two ballots are cast they get sent to the district attorney’s office for investigation.

Sherwin says these issues have left him with more questions than answers, “This is our chance to speak up without anybody criticizing us about the way we think and now we feel like, I don’t know if my vote’s going to count.”