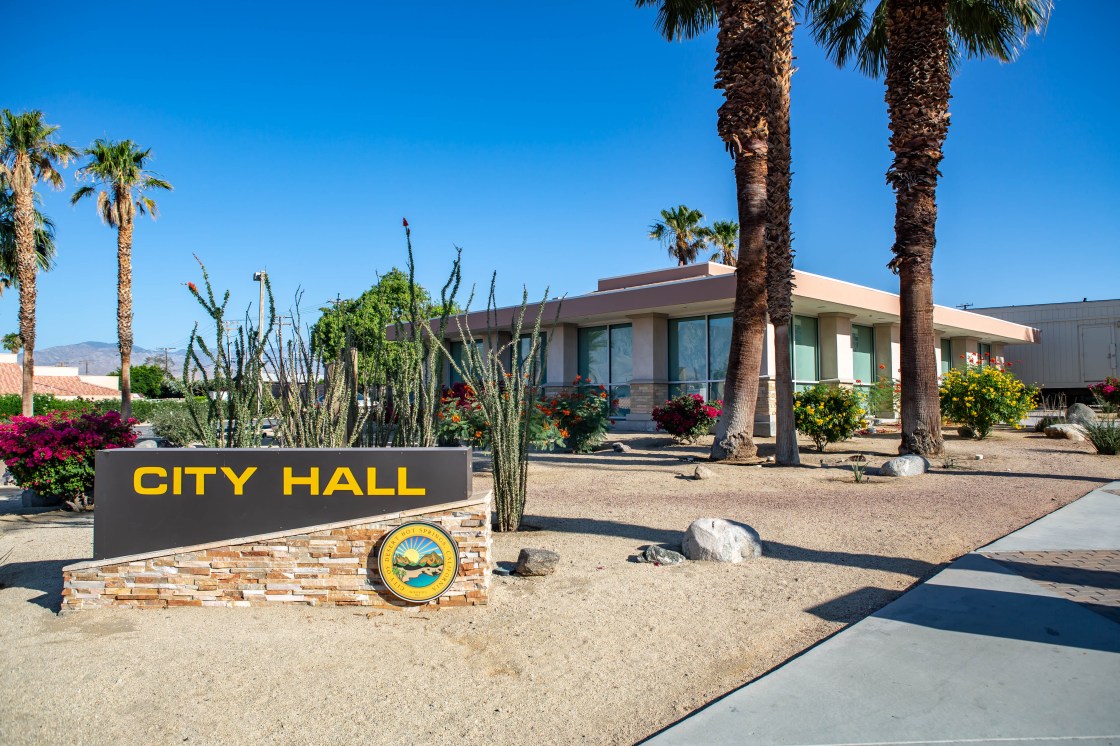 In one of the most crowded races in the Coachella Valley, seven candidates are vying for two city council seats in Desert Hot Springs.

Two of those candidates are incumbents Russell Betts and Robert Griffith.

Betts has served on the council since 2007 and says he to continue to help the city as it makes its way through a challenging year.

“The biggest issue is going to be jobs for our residents. Desert Hot Springs has a pretty high unemployment rate right now, and as a council we have to be very mindful of that. We’re going to need to pull in some type of resources and help. That is critical,” said Betts.

You can learn more about Betts by visitng his campaign site here.

If re-elected, Griffith wants to continue to improve the city’s economic development.

“What I would like to do, and I know the council would like to do, is, we want to continue to build on that diversification of businesses. We do have land to build on, we do have a little more build-able areas than some of the other cities that are relatively built up. I think we have the opportunity to pull in more diverse businesses,” said Griffith.

You can learn more about Griffith by visiting his campaign site here.

There are also five newcomers in this council race.

Steve ‘RJ’ Giboney ran for a position back in 2018 and is campaigning once again.

He is a self-employed home repair-man who is focused on making the city family-oriented.

“I would love to be a liaison for the families and people who live in the city to try to work to bring small businesses into the city. It would bring, like, an escape room, or things like that which would make it a community and build our city into a tight-knit group of people,” said Giboney.

You can learn more about Giboney by visiting his campaign Facebook page.

Jason Moore has been an educator for Palm Springs Unified for over 20 years.

He wants to see changes to the way the cannabis companies are taxed.

“I would look really hard at how our cannabis industry is being treated in Desert Hot Springs. I’d look at the tax structures to see if we can encourage more income by not taxing too high, but taxing at a graduated type of rate,” said Moore.

You can learn more about Moore by visiting his campaign Facebook page.

Jessica Gilbert is a longtime community volunteer for groups like the Chamber of Commerce and the Palm Springs Board of Realtors.

She is also breast cancer survivor.

“We need an urgent care in Desert Hot Springs, and I mean like a full-blown urgent care. One that also treats patients that have typical insurances. Right now we have something but it’s mostly for lower income, so you can’t even go in there and use it yourself. But we need to have a place where we can at least do x-rays,” said Gilbert.

You can learn more about Gilbert by visiting her campaign website.

Jonathan Laura owns Absolute Electric Co. and thinks the residents are not being heard by the local government.

He says in a statement, “I believe the key to our future is to complete the training of all of our workers. Making them excellent workman and craftsman. Workers that would be desirable to all incoming businesses.”

You can connect with Laura on his personal Facebook page.

And, rounding out the group, Roger Nunez has worked for the county of Riverside for over 20 years.

He wants to bring racial diversity to the council, and thinks the city needs to invest in youth programs.

“We saw the loss of the Boys and Girls Club. We saw a loss of a lot of programs that the youth are lacking here in the city. So one thing that I really want to do is get a Parks and Rec department going quick,” said Nunez.

You can connetc with Nunez on his campaign Facebook page.