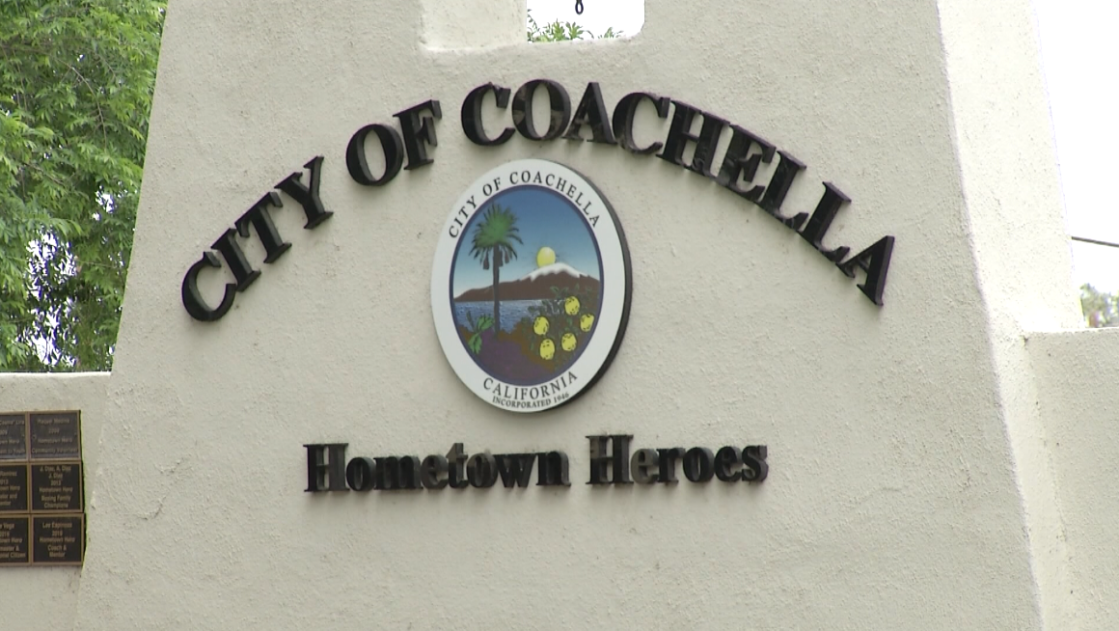 An interesting race is unfolding in Coachella with four candidates vying for two city council seats.

“One of our strong points is talking to our voters directly and knocking on doors and so we have been doing that to make sure we are connecting,” said Incumbent Emmanuel Martinez who is hoping for a fourth term.

Growing up in the east valley he says his personal experiences and background have helped in his effort to serve the city.

“One of the new proposals that we have is building up infrastructure to the I-10 fwy and Ave 50. That’s something that we have been working on,” said Martinez.

Phillip Bautista wants to be elected for his second term.

In a written statement to NBC Palms Spring he informed that his first priority is to reduce the number of COVID-10 cases.

Candidate Neftali Galarza has served on the school board for the Coachella Valley Unified School District.

He is also focused on COVID-19 and the digital divide for students in that region.

“We also recognize that it’s not only a divide between the access to the internet but access to the devices. The school district has been able to hand out devices to the students but we know that there’s a need for families to own these devices so they can learn and help their kids,” said Galarza

The last candidate is Denise Delgado, a teacher for CVUSD.

Delgado says her main focus is diversity and more transparency from the council.

“I hope to see more community inclusion, better representation for residents. Small business owners, young people and elders. I would also like to see that all public resources are made available in English and Spanish,” said Delgado.