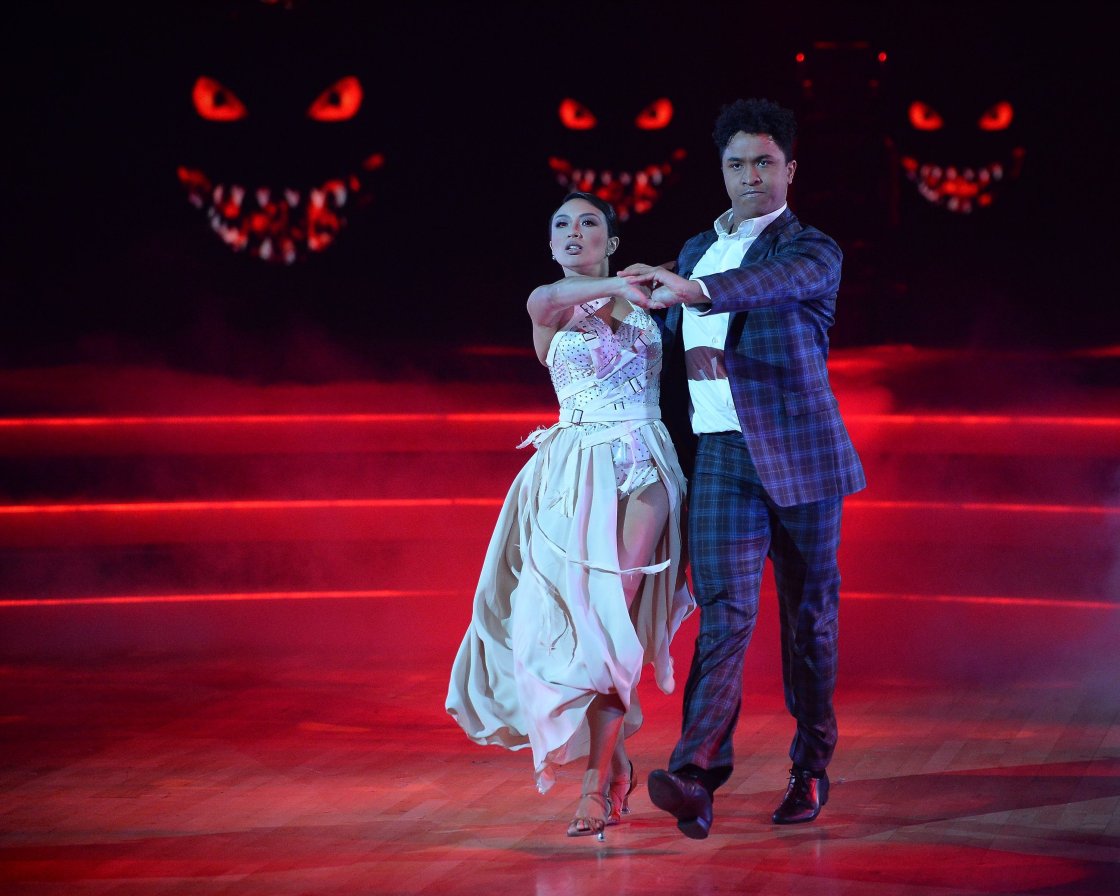 Jeannie Mai hospitalized, forced to leave ‘Dancing With the Stars’

(CNN) — Jeannie Mai is leaving “Dancing With the Stars” after being hospitalized for a throat condition that affects the lungs.

“My doctors discovered a health concern with my throat which requires immediate attention and surgery,” Mai told “Good Morning America.” “I am heartbroken that my DWTS journey has to end here.”

She continued: “I have pushed myself to new limits physically and mentally, and I am so proud of how far we’ve come.”

Mai was paired with pro dancer Brandon Armstrong during this season.

Instead of a double elimination round this week, just one contestant will be sent home, since Mai was forced to leave the show.

“Jeannie Mai will not be able to continue to compete on #DWTS this season due to a health concern that requires immediate attention,” said a statement on the show’s official Instagram account. “Jeannie has inspired us, along with millions of fans, with her energy and dedication. We wish her a full and speedy recovery. Since Jeannie had to withdraw from the competition, tonight’s show will feature the eight remaining couples and a single elimination.”