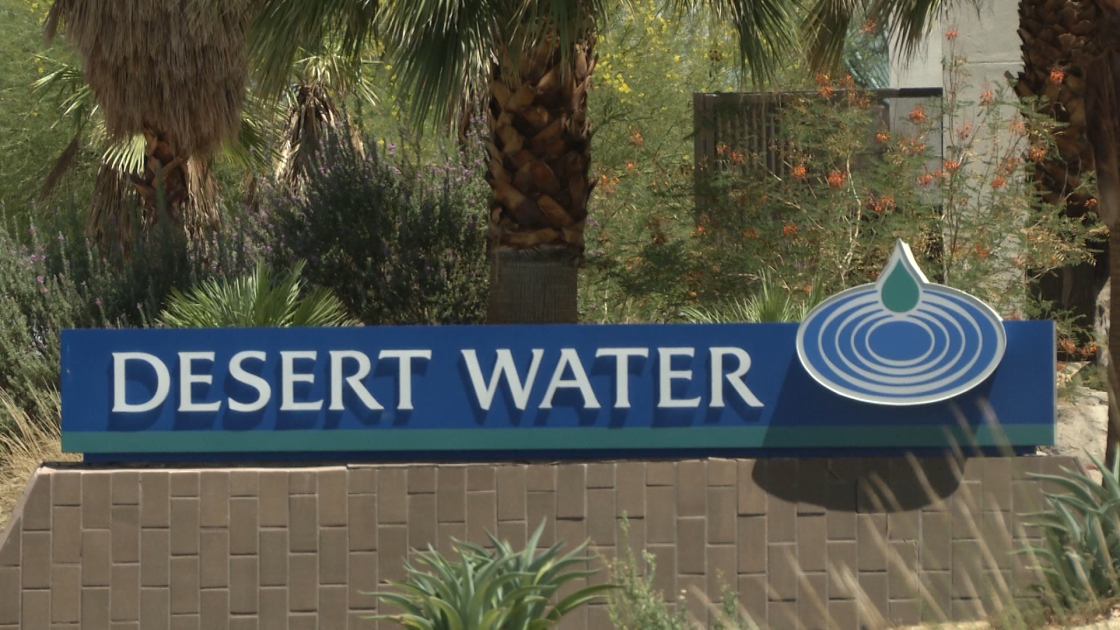 Desert Water Agency is holding district elections for the first time since its inception in 1961.

Previously, the groundwater management agency for the Western Coachella Valley held at-large races for its board members.

During the summer of 2019, the Board of Directors voted to separate the service area into five sections which would allow customers to only elect candidates in their service area.

In District 4, there is only one candidate who filed to run in the November 2020 race, Paul Ortega.

Ortega will be appointed to the DWA’s Board and assume office in December 2020.

In District 5, incumbent Kristin Bloomer is running against Ray Amico.

*These are projected winners, Riverside County will not finalize results till Thursday, November 5th.

Desert Water Agency decided to switch to district elections after receiving a letter from a law firm that urged the agency to pursue a more equitable and inclusive way to represent its customers.