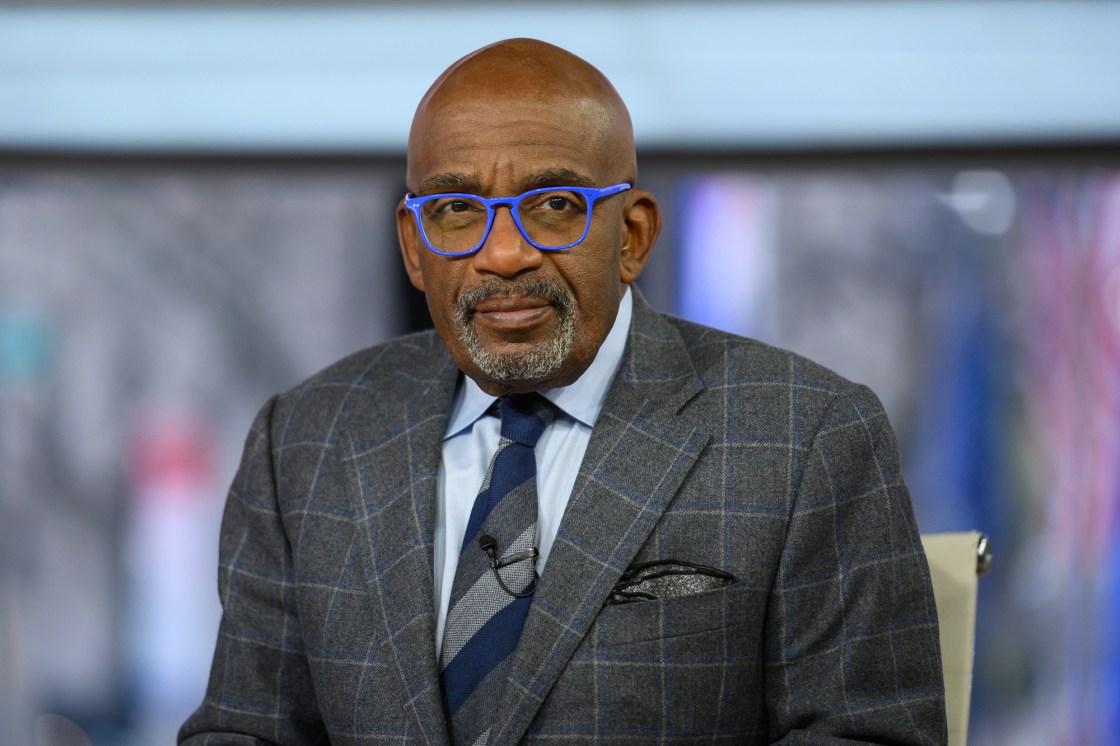 Al Roker shared Friday on “Today” that he will undergo surgery following a prostate cancer diagnosis.

The beloved weatherman said it was discovered after a routine medical checkup in September.

“It’s a good news-bad news kind of thing,” he said. “Good news is we caught it early. Not great news is that it’s a little aggressive, so I’m going to be taking some time off to take care of this.”

Roker said he wanted to go public with his illness because 1 in 9 men will be diagnosed with the disease in their lifetime “but for African American men that number’s 1 in 7 and is more deadly.”

“So if you detect it early this is a really treatable disease and it’s why I wanted to take you along my journey so we can all learn together how to educate and protect the men in our lives,” he said.

Roker is scheduled to have surgery next week at Memorial Sloan Kettering Cancer Center in New York City.

Dr. Vincent Laudone is his surgeon and said the cancer “appears somewhat limited or confined to the prostate” but given that it’s aggressive the decision was made to remove the prostate.

Roker said his wife, journalist Deborah Roberts, has been his fiercest advocate and later added he doesn’t want people feeling sorry for him.

Roker’s colleagues rallied around him Friday and he said he’s feeling optimistic about his cancer battle.

“We’ll just wait and see, and hopefully in about two weeks, I’ll be back” on “Today,” he said.