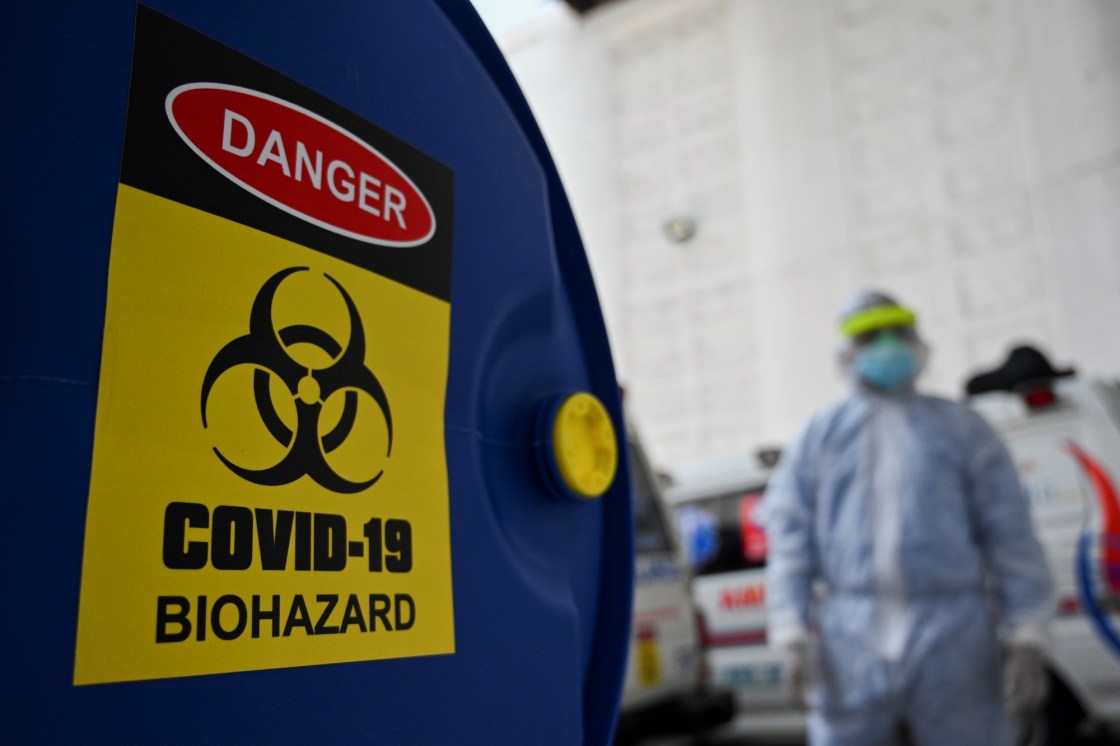 California becomes the second US state to top 1 million Covid-19 cases, after Texas

(CNN) — California just became the second state to surpass 1 million Covid-19 infections since the start of the pandemic — closely following Texas, which hit the grim milestone earlier this week.

More than 5,000 new cases and 18 new deaths have been reported so far on Thursday, for a total of 1,000,631 confirmed cases and 18,126 deaths statewide, according to Johns Hopkins University data.

And health officials report that, like most other states in the country, California’s Covid-19 numbers are all trending in the wrong direction.

At a November 9 news conference, Gov. Gavin Newsom announced the state recorded more than 7,200 new cases in a day and had a 7-day average of about 5,889 infections.

“That number was familiar four to six weeks ago, but since the early part of October where we were able to get those numbers down below 3,000, we haven’t seen an average of 7-days above 5,800 in quite some time,” Newsom said.

A day later, California Health and Human Services Secretary Dr. Mark Ghaly announced the state’s 7-day average was up to 6,078.

Those high numbers come as a new forecast from the Children’s Hospital of Philadelphia Policy Lab projects major cities in California will have “significant case growth into mid-December.”

The number of patients hospitalized with Covid-19 had increased by 31.6% over a 14-day period, Ghaly said Tuesday.

“These really higher number of cases that we’ve seen over the next few days won’t manifest or won’t become patients in hospitals for another two to three weeks,” Ghaly said.

“As we see that hospital number creep up because of the case number that’s gone up, we also know that we’ll see an increase in ICU hospitalizations.”

In his news conference, the governor said Covid-19 hospitalizations on Monday made up about 4% of the state’s entire health care system capacity, and ICU admissions took up about 11% of the total number of ICU beds available.

The state continues to have more than 20,000 available ventilators, Newsom said.

“Obviously, it’s sobering, these numbers, but again, the total capacity that we built out, the ability to test, being substantially greater than it was just even a few weeks ago, let alone a few months ago, and the ample inventory of … PPE, it’s significant,” the governor added.

‘We have to keep a close watch’

The tier system is the framework California has set up that helps health officials determine which counties should tighten or loosen restrictions based on certain criteria, including test positivity, adjusted case rate and health equity metric.

Eight other counties also moved back a tier, indicating substantial or moderate risk in their area.

With the state’s climbing numbers, no counties are moving forward to less restrictive tiers this week.

“A number of counties are indeed experiencing quite high levels of cases, not necessarily the highest they’ve ever seen but certainly compared to the lows we’ve been experiencing over the past couple of months … we’re certainly seeing almost all across the state an upward trajectory,” Ghaly said. “That gives us concern.”

It’s the first week since counties began moving to less restrictive tiers that no county moved forward, he added.

‘We anticipate if things stay the way they are, that between this week and next week over half of California counties will have moved into a more restrictive tier,” he said.

“That certainly is an indication that we’re concerned, and we have to keep a close watch on what’s happening.”