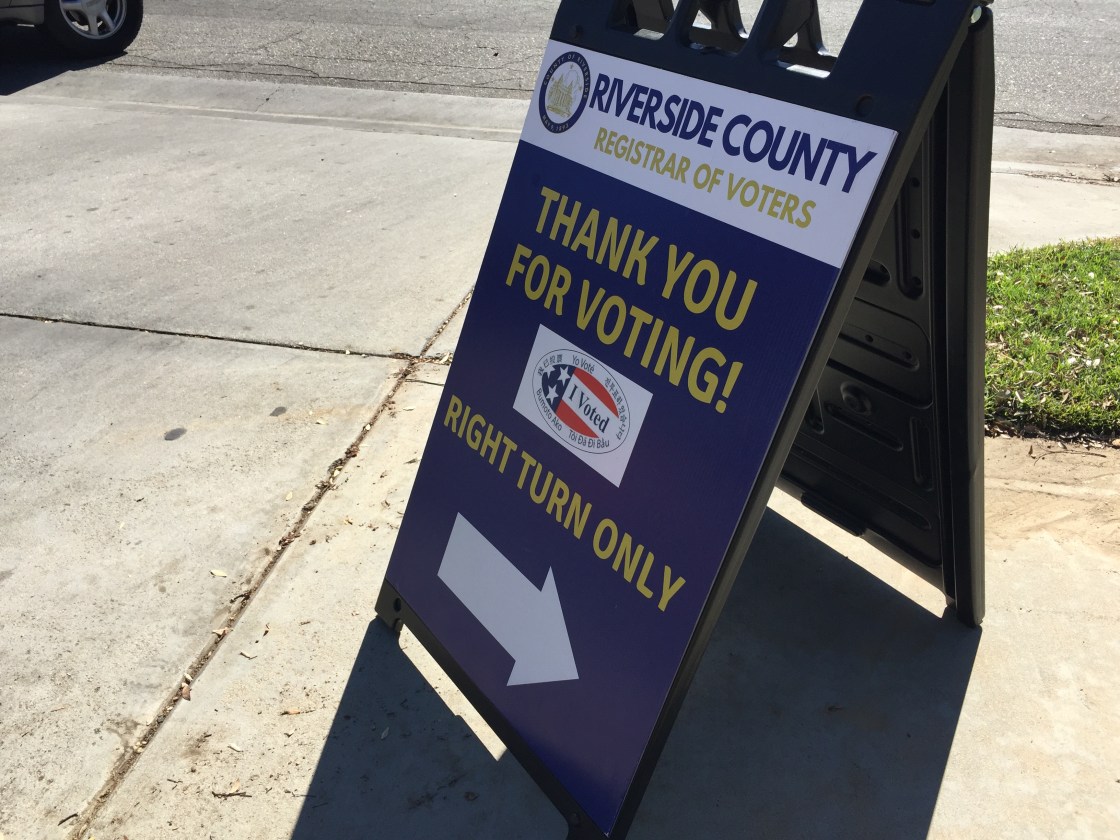 If you ever needed a reminder that every vote counts, you need only to look at the razor-thin margin between two candidates for Coachella’s city council. Incumbent Emmanuel Martinez is in the lead by just a handful of votes, and newcomer Neftali Galarza is as of early Thursday was only 8 votes behind.

Galarza looks up to Martinez and hoped it would be the two of them sitting on the council after all the votes were counted.

“What we were hoping for was obviously for us to be one and two, unfortunately, that’s not the circumstances,” said Galarza.

Denise Delgado appears to have successfully unseated the other incumbent, Philip Bautista.

With the race so close, does that mean we are likely to see a recount?

“In California, there are no automatic recounts like other states, you see that in Arizona, Pennsylvania, for a certain percentage, and if they fall within that percentage in the difference of votes, then that triggers an automatic recount. in California we don’t have that,” said Art Tinoco, Assistant Registrar of Voters with Riverside County.

The only way a recount is conducted is if a candidate requests it, but the registrar charges the campaign for the recount.

“If I finish in third, I won’t challenge for a recount because it’s an expensive thing and at the same time, we’d be very proud to have supported Emmanuel to be there,” explained Galarza.

Galarza has been tracking the vote count and predicts the final results will come by Monday.

“I was looking at the count every day, they’ve been counting about 55 to 60,000 ballots a day, so we assume that in about two and a half days, the best case scenario we’ll by Saturday or Monday, we know,” added Galarza.

We did reach out to Councilmember Emmanuel Martinez, he was not available for comment.

There was an update shortly before 6 P.M. Thursday that put Galarza ahead by 47 votes, the final count is not expected till sometime next week.