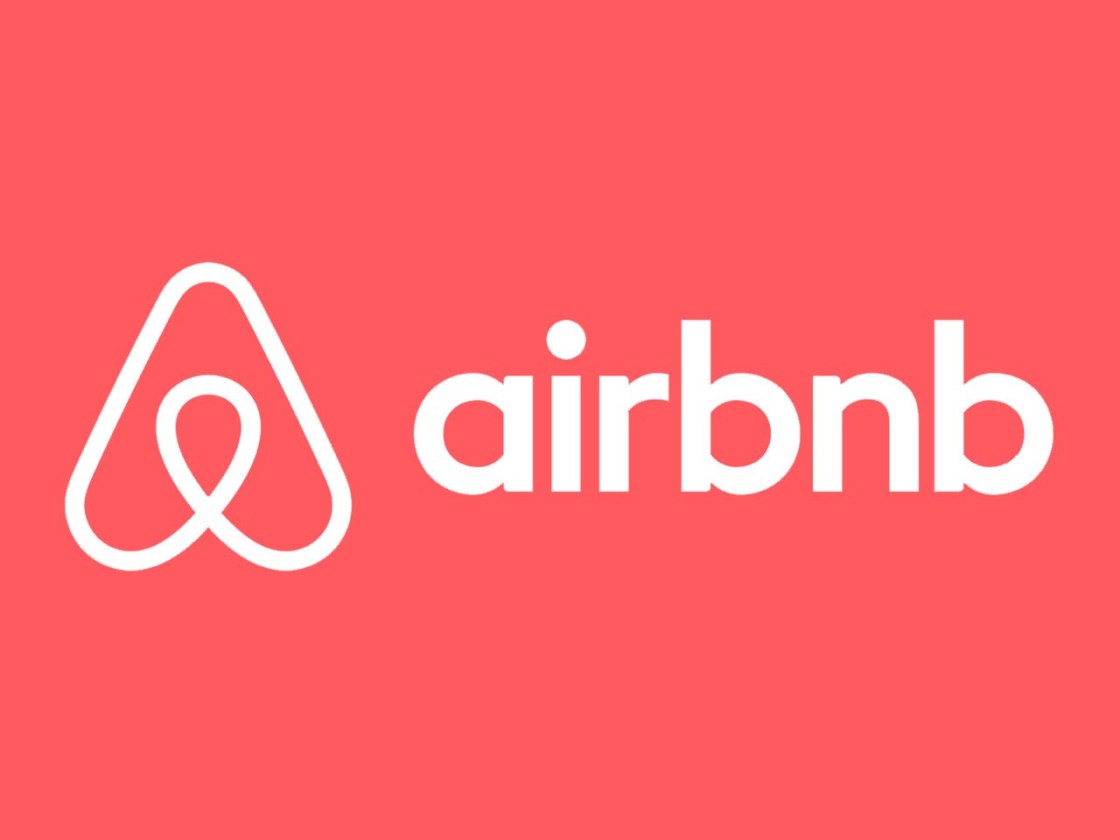 Airbnb files to go public as the pandemic rages on

(CNN) — Even as the pandemic that wrecked its business flares up again, Airbnb is poised to make its public market debut this year.

Airbnb’s IPO prospectus comes amid the worsening coronavirus pandemic, with the United States surpassing 11 million Covid-19 cases and the Centers for Disease Control and Prevention reminding people that staying home is the best way to protect against the virus.

“During the fourth quarter of 2020, another wave of Covid-19 infections emerged,” the company wrote in its filing, warning that it expects to see greater declines in bookings and cancellations in the current quarter than in the third quarter of this year.

In September 2019, Airbnb announced that it planned to become a public company this year. Nearly a year later, in August 2020, the company said it had submitted confidential paperwork with the US Securities and Exchange Commission for an initial public offering, making clear it intended to move ahead with plans to go public even as the pandemic devastated the travel industry and forced the startup to lay off a quarter of its workforce.

Founded in 2008 as Airbed & Breakfast by Brian Chesky, Joe Gebbia and Nathan Blecharczyk, Airbnb has upended the hotel industry through popularizing the once unthinkable idea of renting out rooms in the homes of strangers. It has since expanded its offerings to include full apartments, homes, and hotels as well as travel experiences. One of the most valuable private startups in the world, Airbnb reached a valuation of $31 billion at one point.

Airbnb previously said it was profitable in 2017 and 2018, setting it apart from many other so-called unicorn companies that have bled money before and after going public.

The ongoing global pandemic has rattled its business and many of the hosts who power it. In May, CEO Brian Chesky wrote in a letter to employees that its business had been “hit hard” and revenue for the year was expected to be less than half of what the company earned in 2019.

In June, however, Chesky told CNN he was still open to making a Wall Street debut happen. “It’s not off the table, but we’re definitely not committing to anything right now,” Chesky told CNN’s Poppy Harlow. “We’re going to keep our options open.”

Airbnb is one of the most highly anticipated public offerings in the tech sector this year. DoorDash, another sharing economy company, made its IPO prospectus public last week. But unlike the travel industry, the on-demand food delivery space where DoorDash is the US market leader, has soared as people have increasingly stayed at home this year due to the coronavirus.

Like other emerging sharing economy startups, Airbnb has faced a number of regulatory battles over the years with local and state governments over how it operates in their jurisdictions. It has also had to grapple with the misuse of Airbnb rental properties for house parties. In August, it announced a global ban on all parties and events at Airbnb listings, capping occupancy to 16 people. During the pandemic, some cities temporarily cracked down on short-term rentals, and hosts were forced to pivot rentals to 30 days or longer.