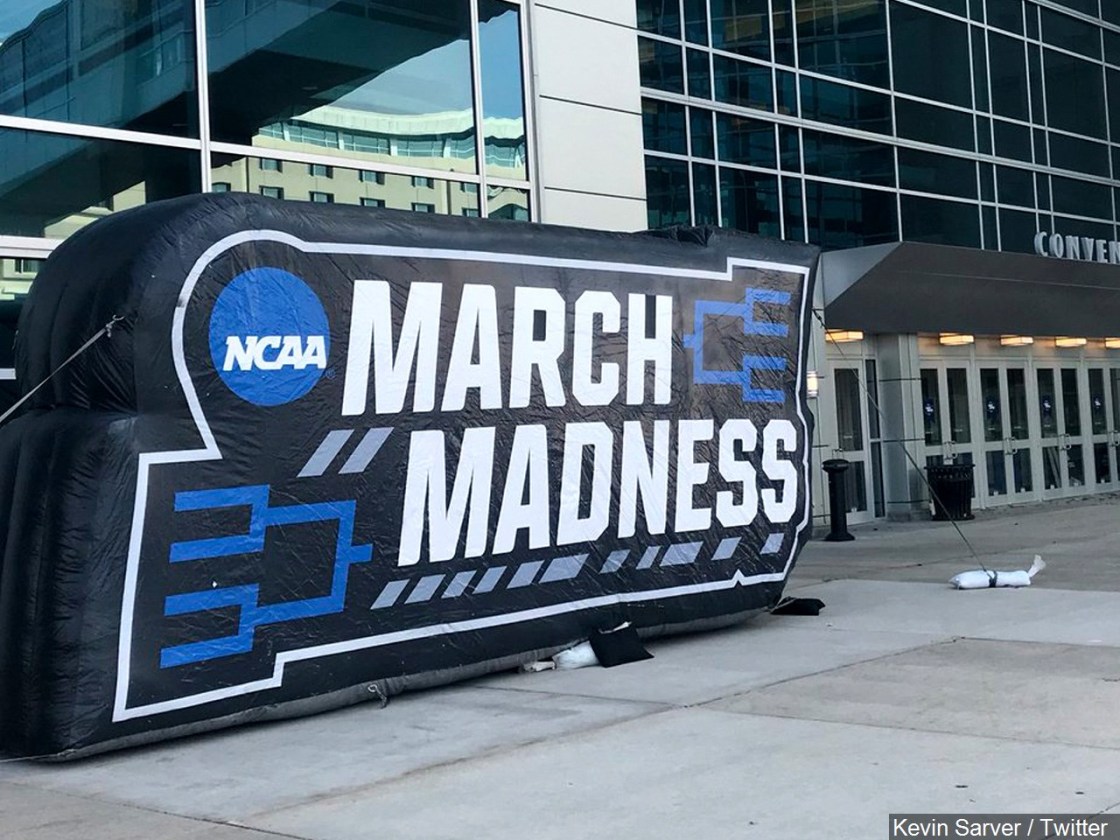 (CNN) — Covid-19 will not take March Madness away from sports fans this time, the NCAA says, and the plan is to play the entire tournament in a single city: Indianapolis.

That means 68 men’s college basketball teams in the post-season tournament will flock to the Indiana capital come March. NCAA officials have said they are in preliminary discussions with the city and state to find a single site for all the teams, but Indianapolis has hosted parts of the tournament before. This season, they were scheduled to host the Final Four from April 3-5, 2021.

Originally, the NCAA planned to host the single-elimination tournament in 13 different cities for early-round games but the challenges to maintain safe environments were too great.

“We have learned so much from monitoring other successful sporting events in the last several months, and it became clear it’s not feasible to manage this complex championship in so many different states with the challenges presented by the pandemic,” NCAA Senior Vice President of Basketball Dan Gavitt said Monday in an NCAA news release.

Back in August, the men’s basketball selection committee chairman Mitch Barnhart declared the NCAA would do what it takes to host March Madness in 2021.

“We will absolutely do all we can do, whatever assets, whatever resources, whatever it takes, to try and give our young people the chance to play the game they love,” Barnhart said.

On Monday, NCAA President Mark Emmert added, “The Board of Governors and my top priorities are to protect the health and well-being of college athletes while also maintaining their opportunity to compete at the highest level. These principles have guided the decision-making process as we continue to assess how to have a fair and safe championship experience.”

As for the women’s tournament, the NCAA told CNN in an email: “The women’s basketball committee is continuing its ongoing discussions with staff, broadcast partners and medical experts to determine next steps for the women’s basketball tournament. The primary focus of these discussions is on the safety and well-being of the student-athletes, coaches, officials, administrators and anyone else who will be in our competition venues.”

The NCAA was forced to cancel the 2020 edition of March Madness due to concerns about the spread of Covid-19, which has continued to surge rapidly throughout the country. Previously, the men’s Division I championship had been played every year since its inception in 1939.

In September, the NCAA Division I Council approved a November 25 start for men’s and women’s basketball teams to begin playing regular season games.

Both the NBA and the WNBA played their regular and post-season games in Florida this year in respective Orlando and Bradenton bubbles and were largely successful — with no major outbreaks.

However, as sports like college football begin again, the opposite has shown true, with dozens of games already postponed or canceled because of outbreaks.