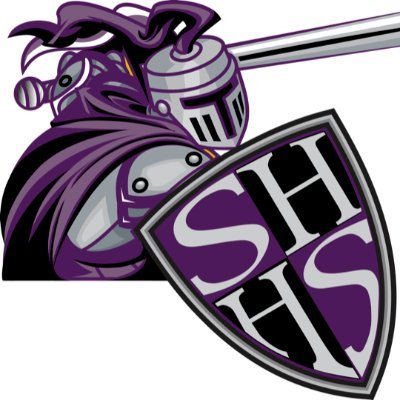 The uncertainty surrounding high school sports has grown. Governor Newsom announced the state is seeing the biggest case increase since the start of the pandemic, and with that, comes another delay for high school sports. Newsom and top health experts said that the guidance for the return of youth sports has been postponed.

That means that because of the current guidance no competitions are allowed. CIF said yesterday they will basically wait for new instructions before making any decisions.

Shadow Hills high school’s cross country and track teams continue to train despite uncertainty as to when their season might start. The Knights are set to begin their season at home on December 31st against Indio. Making sure the student-athletes are safe while competing is a challenge, cross country and track coach Richie DeTamble knows all too well.

“You know, we still have people close to each other while you are running, especially at the finish line and at the start. But the rest of the race is pretty spread out. So, there’s no contact like football or other sports but there still is that risk. Our job as a coach is to keep them separated as much as possible because it still does happen.”

Training for a season during a pandemic has been a daunting task for coaches across the country. So Coach DeTamble had to find ways to keep his athletes as motivated as possible.

“All we can do, sometimes as a coach, all we were doing was sitting at home and putting together a workout and hoping that they can go out and do them. Personally, I was actually doing them and saying ‘Hey if this old man can go do it, you guys can get off the couch and go do it too.’ All we can do is give them the plan and hope that they care enough about the sport and care enough about our program and understand that hey, we are going to get back at some point, just be ready.”

Senior Jaime Gonzalez appreciated all that his coach was doing to keep the team active and hopeful.

“When he would work out we have watches, where you can watch each other work out. So if he got one, that means I had to get one too because all the other teammates have the same connection and we would basically challenge each other. So we would be like ‘Oh if he got one that means I would have to go get one too.’ I think that’s what he was doing through those seven months when we felt like we wanted to quit.”

As student-athletes living through a pandemic, the best way to stay motivated was to think of something bigger than yourself. Senior Delanie Quezada kept her focus on being a leader for her teammates.

“You have to try and stay motivated for the team because it is a team sport, and you do need to think of your other teammates because if you’re not doing what you can to get better then no one will. You just need to motivate each other”

Gonzalez adds that his spirits are up, despite what the world is going through.

“All we can do is pray and hope that when the time comes to race at CIF and race at state, God willing we make it, we will be ready. We have no excuse but to be ready.”