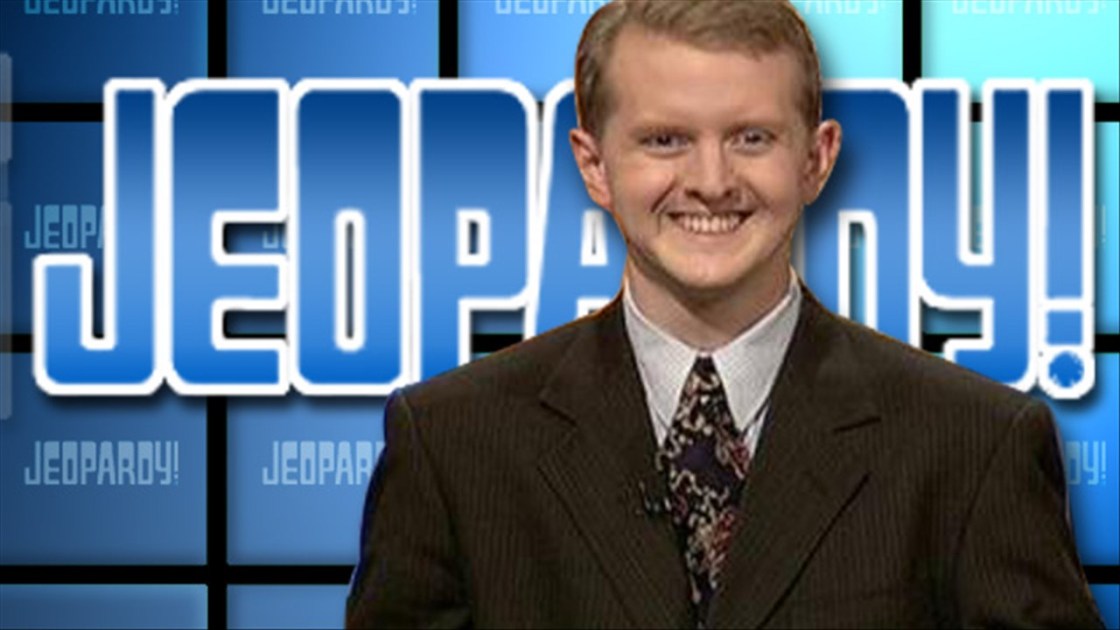 (CNN) — Following the death of longtime “Jeopardy!” host Alex Trebek earlier this month, the quiz show has now announced it will resume production, with a new interim host in the meantime.

“Jeopardy!” announced Monday that Ken Jennings, who holds the all-time records for most consecutive games won at 74, will be the first interim guest host for the show, which plans on resuming production on November 30.

There will only ever be one Alex Trebek, but I'm honored to be helping Jeopardy! out with this in January. https://t.co/2m2b5IQnkw

“We will honor Alex’s legacy by continuing to produce the game he loved with smart contestants and challenging clues. By bringing in familiar guest hosts for the foreseeable future, our goal is to create a sense of community and continuity for our viewers,” said “Jeopardy!” executive producer Mike Richards in a statement.

A long-term replacement host for Trebek has yet to be named, and Jennings is only the first of what will be a series of guest hosts, the show said. The additional guest hosts have yet to be announced.

After being diagnosed with stage 4 pancreatic cancer in 2019, Trebek died on November 8 at the age of 80. He had hosted “Jeopardy!” since 1984, when this revival version of the quiz show first debuted.

The show is still in its 37th season, and new episodes hosted by Jennings will air in January 2021, the show said.