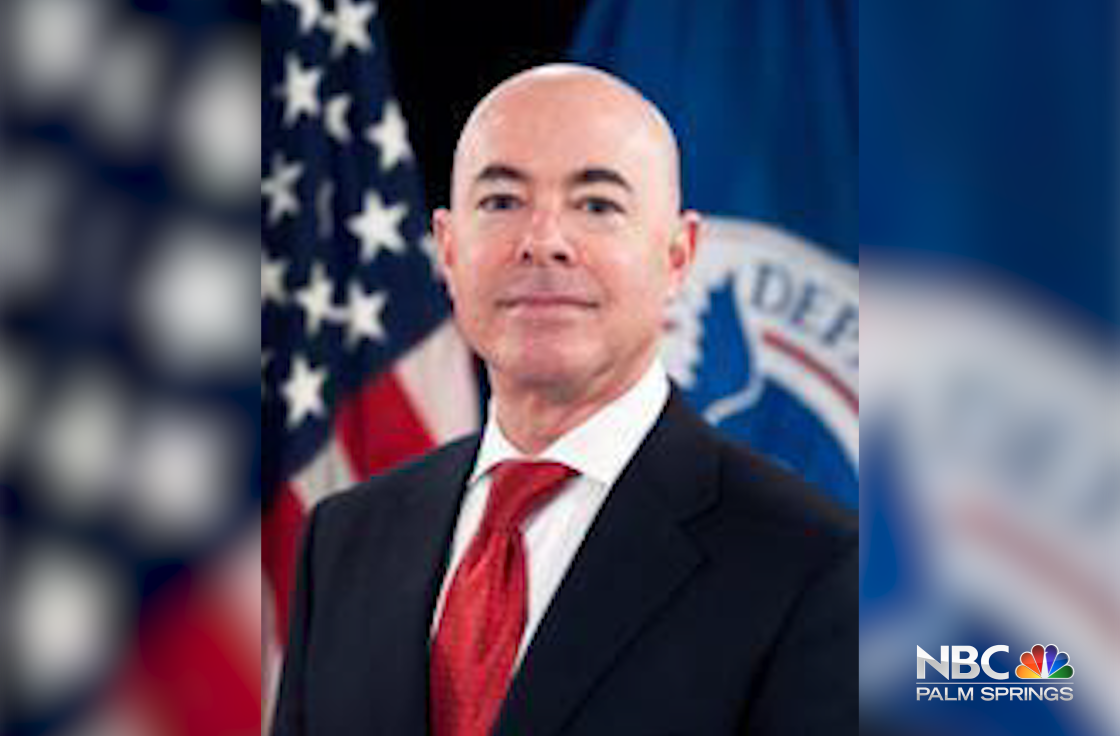 LOS ANGELES (CNS) – Alejandro Mayorkas, formerly the top federal prosecutor in Los Angeles and an ex-deputy secretary of the Department of Homeland Security, was nominated Monday by President-elect Joe Biden to the post of DHS secretary.

Mayorkas, who has been confirmed by the U.S. Senate three times throughout his career, is the first Latino and immigrant nominated to serve in the position.

Mayorkas was born in Havana, Cuba, and was the highest-ranking Cuban American to serve in the Obama-Biden Administration. His family brought him to the Los Angeles area when he was an infant. Mayorkas received his bachelor’s degree with distinction from the UC Berkeley and a law degree from Loyola Law School.

“When I was very young, the United States provided my family and me a place of refuge,” Mayorkas wrote on Twitter in response to his appointment. “Now, I have been nominated to be the DHS secretary and oversee the protection of all Americans and those who flee persecution in search of a better life for themselves and their loved ones.”

In a 30-year career as a law enforcement official and a nationally recognized lawyer in the private sector, Mayorkas served as the deputy DHS secretary in the Obama-Biden Administration from 2013 to 2016, and as the director of U.S. Citizenship and Immigration Services from 2009 to 2013.

Mayorkas, who turns 61 on Tuesday, graduated from Beverly Hills High School, and as a prosecutor with the U.S. Attorney’s Office, helped convict so- called “Hollywood Madam” Heidi Fleiss on charges of federal conspiracy, tax fraud and money laundering charges. As the chief of the office, Mayorkas also oversaw the prosecution of Mexican Mafia members in death penalty proceedings, the prosecution of Buford O. Furrow Jr. for the murder of a federal postal worker and the hate-motivated shooting of children at the Los Angeles Jewish Community Center, the prosecution of Litton Industries for the payment of bribes abroad, and the takedown of the violent 18th Street gang using racketeering laws.

During his tenure at DHS, he led the implementation of the Deferred Action for Childhood Arrivals, or DACA, program, which provides deportation protection for immigrants who were brought into the country illegally as children by their parents.

Mayorkas began his government service in the Department of Justice, where he served as an assistant U.S. attorney in the Central District of California, specializing in the prosecution of white collar crime. After nearly nine years as a federal prosecutor, he became the youngest U.S. Attorney in the nation, overseeing cases including the investigation and prosecution of financial fraud, violations of the Foreign Corrupt Practices Act, public corruption, violent crime, cybercrime, environmental crime, international money laundering and securities fraud.

Mayorkas has also led a legal career in the private sector, at O’Melveny & Myers and most recently as a partner in the firm WilmerHale, where he has specialized in strategic counseling and crisis management.  He serves several nonprofit organizations focused on providing legal services to the poor, refugee resettlement and education for underprivileged youth.

“We have no time to lose when it comes to our national security and foreign policy,” Biden said in a statement. “I need a team ready on Day One to help me reclaim America’s seat at the head of the table, rally the world to meet the biggest challenges we face, and advance our security, prosperity and values.”

“NALEO congratulates the former deputy secretary for his historic nomination as the first Latino, first Cuban-American, and first immigrant to head DHS,” said Arturo Vargas, CEO of NALEO. “As a Cuban-Jewish American and son of a Holocaust survivor, Mayorkas brings a real-life understanding of the immigrant experience that, together with his breadth of knowledge and experience, make him an exceptional choice to head DHS.”

Vargas said Mayorkas carries with him “the temperament, influence, and expertise required to head the department.”