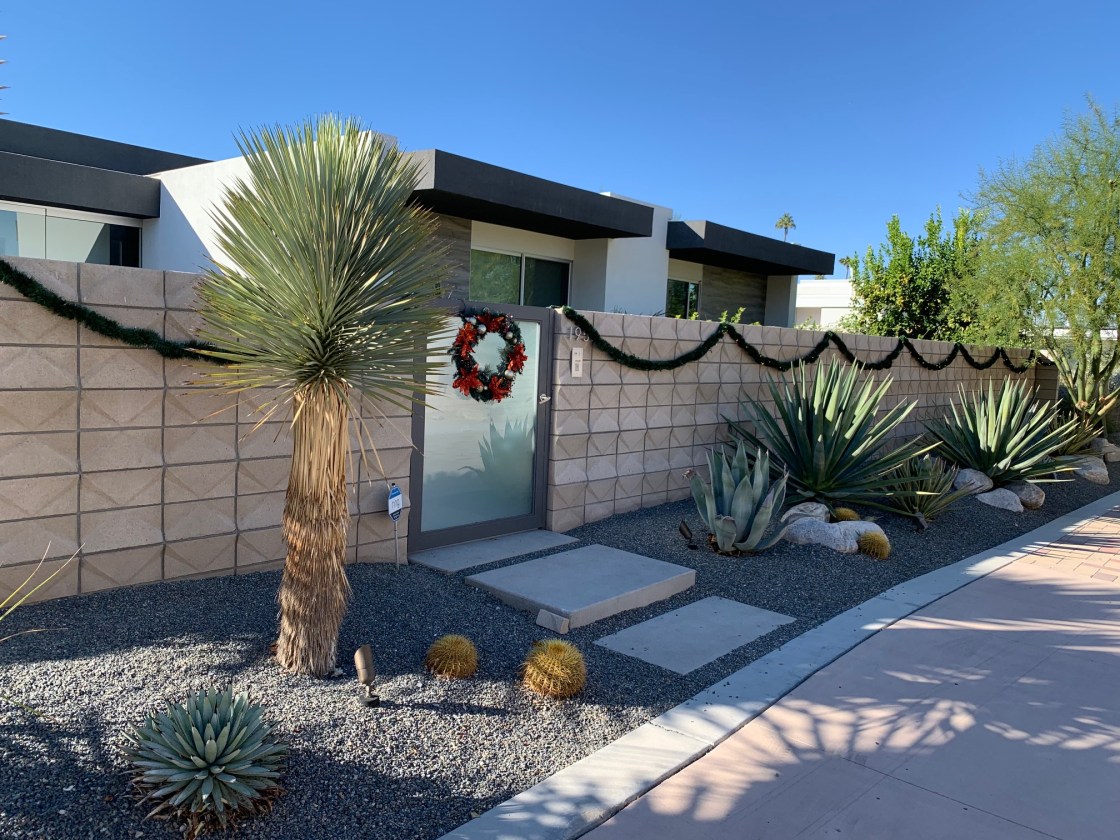 In a scene straight out of the movie “How the Grinch Stole Christmas,” a Palm Springs man discovered a local Grinch is alive and well.

Last weekend, Dan Adams put up all new lights and garland on the wall of his Araby Commons neighborhood home.  He says he decided to decorate before Thanksgiving this year because he thought everyone could use some early cheer. 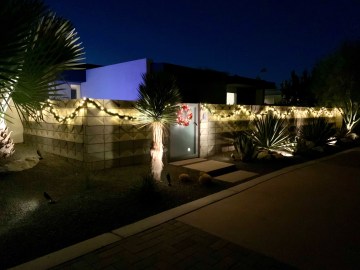 “We thought with Covid it would be nice to have newer and livelier decorations.”

But Wednesday morning, he awoke to an unwelcome surprise. “Four days later, they’re gone,” said Adams.  Sometime during the night on Tuesday, someone had stolen the display.

“When I drove out of the driveway, I looked over here and I saw, wait, there is something missing. What was missing was the Christmas decorations we put up last weekend.”

The thief yanked the light strings out of of the extension cord, leaving pieces of the garland behind.

”Somebody sent a video to me this morning from The Grinch movie of him stealing wreaths,” said Adams. “It’s kind of what happened here.”

Actually, the Palm Springs Grinch took everything but the wreath.  Adams says since he posted the loss on Facebook, he has heard from others who have also had their holiday displays stolen or destroyed.  As for his decorations, he tells NBC Palm Springs that he just hopes whoever stole them, enjoys them in their own front yard, wherever that might be.

“I guess the way that I look at it, there are people who are hungry for Thanksgiving, there are people dying of Covid, the world’s not in a great shape right now so stolen Christmas lights aren’t that big of a deal in the overall scheme of things, but still..  come on.”

Adams says he likely will not replace the stolen display, which cost about $200.