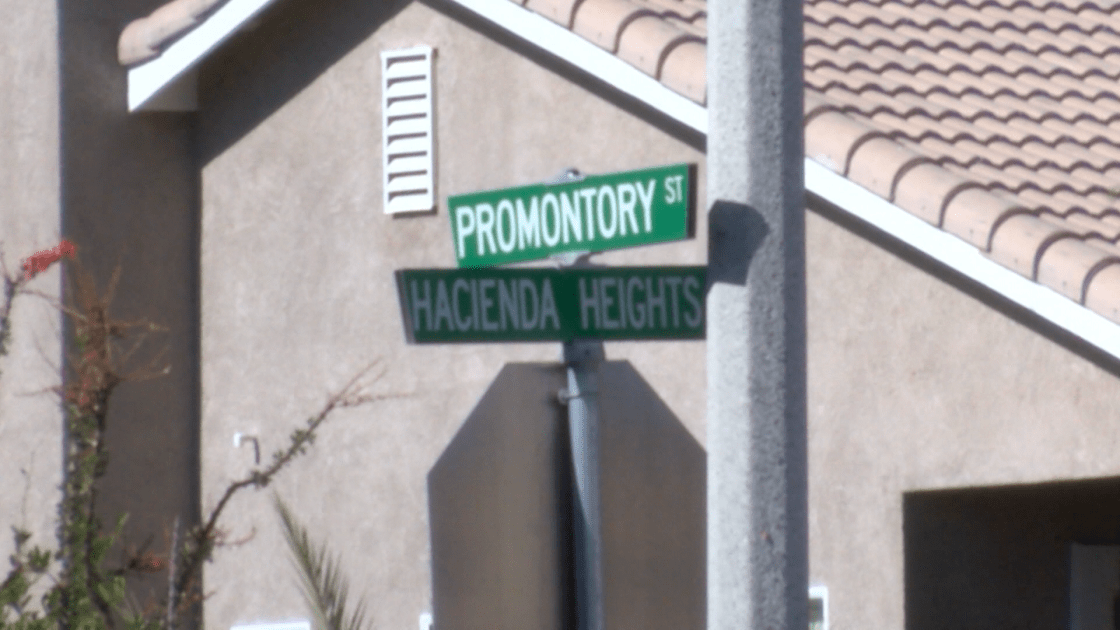 BANNING (CNS) – A felon whose alleged accomplice in a Desert Hot Springs residential break-in was fatally shot by an occupant of the targeted home is set to be arraigned Wednesday on a murder charge.

Nathan Michael Alger, 20, of Desert Hot Springs was arrested last Thursday, a day after he and another man allegedly carried out a home invasion in the 13700 block of Hacienda Heights Drive while at least one of them was armed.

Along with murder, Alger is charged with attempted murder, burglary, assault with a gun and shooting at a vehicle or dwelling. Alger additionally faces a sentence-enhancing allegation that he used a firearm during the commission of a burglary.

Alger remains in custody at the Smith Correctional Facility in Banning without bail. He is slated to make his initial court appearance Wednesday afternoon via video conference before a judge at the Banning Justice Center.

Prosecutors charged Alger with murder under the state’s felony murder law, under which a surviving conspirator can be held responsible when an accomplice is killed during the commission of a felony.

According to Desert Hot Springs Deputy Police Chief Steven Shaw, officers were sent to the home at about 10:40 p.m. last Wednesday in response to a reported shooting and found the victim, identified only in court papers as “Presley B.,” suffering from at least one gunshot wound. He was pronounced dead at the scene.

The alleged home invasion apparently turned deadly when a man inside the home opened fire, killing Alger’s alleged accomplice. Alger allegedly then fled the scene, and was arrested the next day in Palm Springs.

An official from the Riverside County coroner’s office said Tuesday the victim’s name has not been released because his next of kin has not been located.

Shaw confirmed Tuesday that the occupant of the home who gunned down the suspected intruder will not face charges.

Alger has a prior felony conviction for burglary, court records show.