The Weeknd accuses Grammys of being ‘corrupt’ 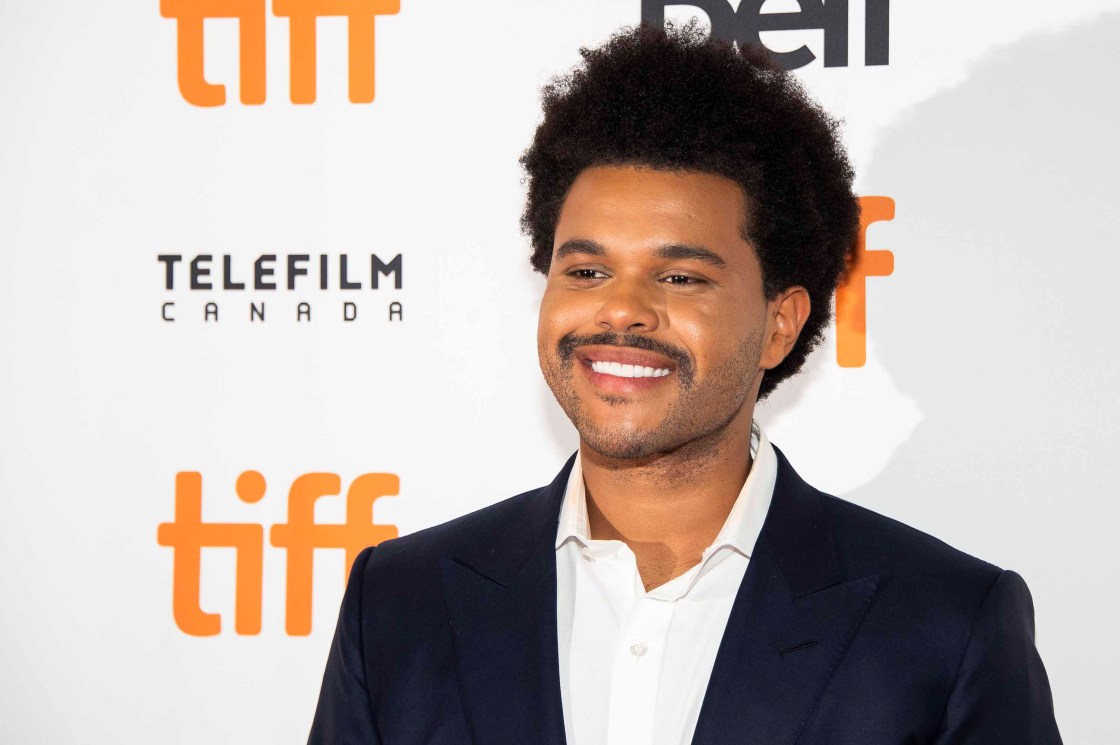 (CNN) — The Weeknd sounds as shocked as everyone else that he didn’t receive any Grammy nominations this year.

After the 53 annual Grammy Awards nominations were announced Tuesday, the singer took to Twitter to express his feelings about it.

“The Grammys remain corrupt,” he tweeted. “You owe me, my fans and the industry transparency…”

The Grammys remain corrupt. You owe me, my fans and the industry transparency…

CNN has reached out for comment from the National Academy of Recording Arts and Sciences, the organization behind the Grammys.

It had been a big year for the Canadian, whose “After Hours” album was both a critical and commercial success. Many industry observers considered his single, “Blinding Lights,” a frontrunner for song of the year.

So, there was some confusion when The Weeknd was completely shut out.

“We understand that The Weeknd is disappointed at not being nominated,” Harvey Mason Jr., the Recording Academy’s chair and interim president/chief executive officer, told Billboard in a statement.

“I was surprised and can empathize with what he’s feeling. His music this year was excellent…,” his statement read. “We were thrilled when we found out he would be performing at the upcoming Super Bowl and we would have loved to have him also perform on the Grammy stage the weekend before …To be clear, voting in all categories ended well before The Weeknd’s performance at the Super Bowl was announced, so in no way could it have affected the nomination process.”

That last part referenced reports that The Weeknd’s team had been in tense negotiations over him potentially performing at both the Grammys and the Super Bowl, which is scheduled to be held a week after the awards show.

The Recording Academy has always long been plagued with criticism that it is out of step with the preferences of the consumers.

In January, the organization announced a series of initiatives developed in partnership with its Diversity Task Force to improve inclusion in its ranks and among Grammy nominated artists. 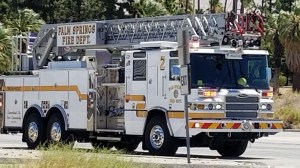