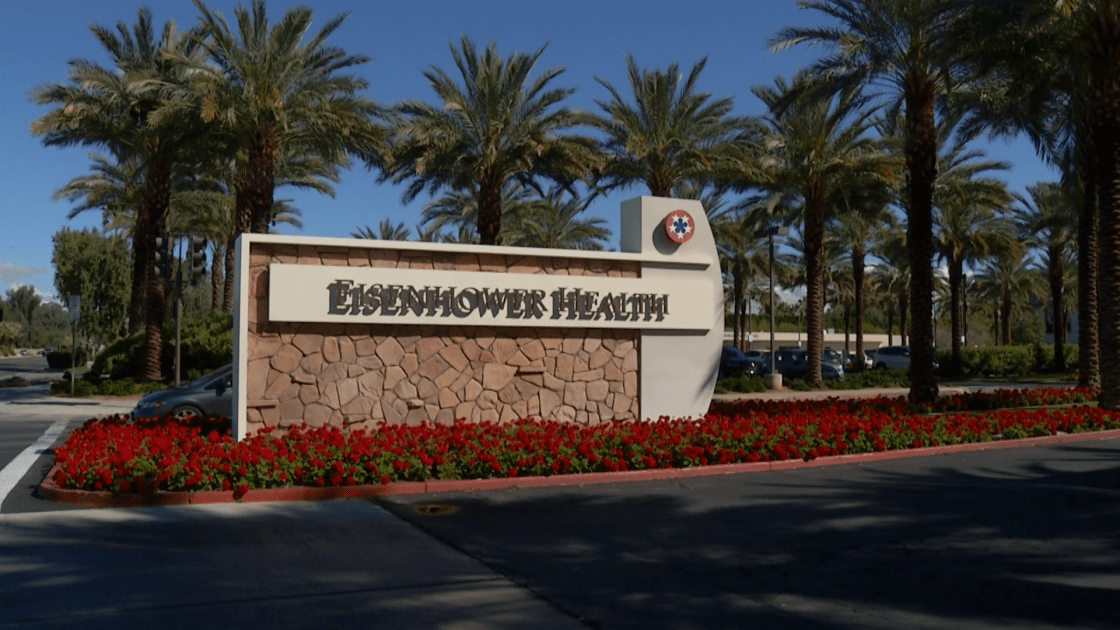 “Having both of these vaccines is a light at the end of the tunnel,” said Dr. Michael Osterholm, an epidemiologist at the University of Minnesota.

Alongside Pfizer, Moderna is also on the brink of receiving authorization by the Food and Drug Administration.

“By the middle or end of December we would hopefully have an emergency use authorization and be able to begin deploying the vaccine,” said Dr. Stephen Hoge, Moderna’s president.

Before the vaccine is distributed locally, Eisenhower Health is sorting through logistical questions.

One main issue is Pfizer’s vaccine must be stored around -94 degrees Fahrenheit.

“We do have freezers on site that are capable of storing the vaccine at the temperatures that are required. But, they do have somewhat a limited capacity in terms of their size, so we’re also looking at how many doses are we receiving. That’s still a question mark that hasn’t been answered yet by the state,” Dr. Alan William, Chief Medical Officer for Eisenhower Health.

Time is also a key component.

Once the Pfizer vaccine thaws, it has to be distributed within five hours.

“That’s a challenge because we have to be sure we have maximum utilization of the dosages we’re going to get, this is obviously going to be a relatively precious commodity early on,” said Dr. Williamson.

Eisenhower Health staff says they are working through a follow-up process to make sure patients return within the desired time-frame.

“Otherwise there’s a significant decrease in effectiveness if they don’t receive the two doses that are required,” said Dr. Williamson.

But one question still remains: will Americans feel comfortable getting the vaccine?

In a November survey, Gallup found 58 percent of Americans would agree to be vaccinated.

Dr. Williamson says he expects that number to grow.

“Even if, worst case scenario, we were getting 60 percent of the population vaccinated with a vaccine that’s 90 percent effective, that would still be a significant decrease in the spread of the disease among the community,” said Dr. Williamson.

Dr. Williamson also reiterated that the vaccine does not mean residents should let their guard down when it comes to following COVID-19 protocol.