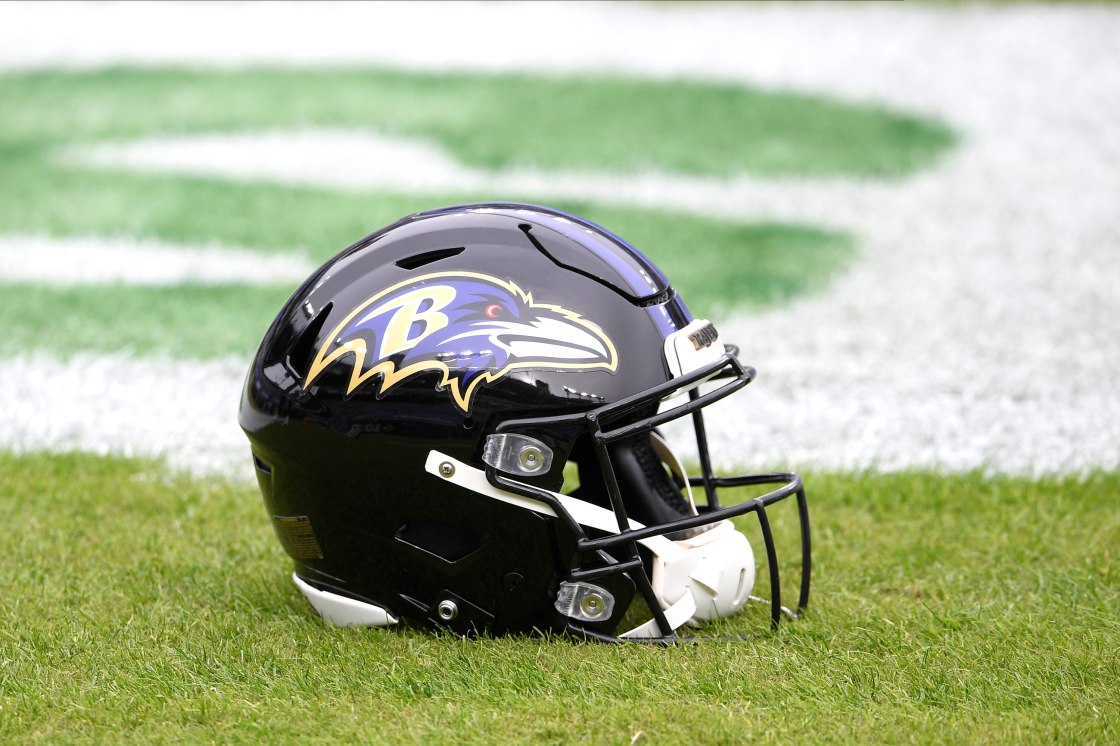 (CNN) — For the third time since Thursday, the NFL has postponed the Baltimore Ravens and Pittsburgh Steelers game.

The teams were supposed to play Thanksgiving night, but the game was moved to Sunday and then again to Tuesday night.

The game is now set for Wednesday at 3:40 p.m. ET in Pittsburgh. The NFL has yet to cancel a 2020 regular season game.

The Ravens have been struggling to manage a coronavirus outbreak within the team. Since facing the Tennessee Titans on November 22, the Ravens have placed 21 players on the team’s Reserve/Covid-19 list.

Three players were added to and four players were removed from the the Reserve/Covid-19 list Monday, according to the team’s website.

The NFL describes the Reserve/Covid-19 list as being for players who either test positive for Covid-19 or who have been quarantined after having been in close contact with an infected person or persons.

According to ESPN’s Adam Schefter, who cited an unnamed source, the Ravens were scheduled to hold their first full practice in over a week on Monday morning only for it to be canceled by the NFL.

The NFL neither confirmed nor denied the cancellation when asked by CNN. The Ravens have not replied to CNN’s request for comment.