Warner Bros. To Release All Its 2021 Films In Theaters And On HBO Max 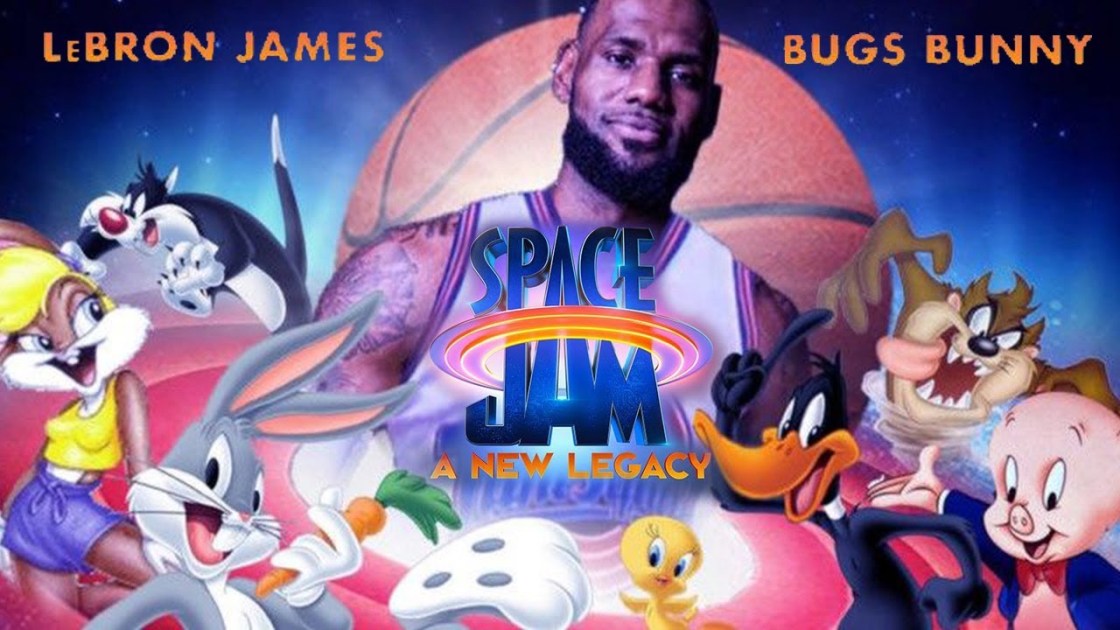 LOS ANGELES (CNS) – Weeks after announcing its upcoming superhero sequel “Wonder Woman 1984” will be jointly released theatrically and on the HBO Max streaming service, Warner Bros. announced Thursday it plans to do the same with all of its planned 2021 film releases.

“We’re living in unprecedented times which call for creative solutions, including this new initiative for the Warner Bros. Pictures Group,” Ann Sarnoff, CEO of WarnerMedia Studios and Networks Group, said in a statement. “No one wants films back on the big screen more than we do. We know new content is the lifeblood of theatrical exhibition, but we have to balance this with the reality that most theaters in the U.S. will likely operate at reduced capacity throughout 2021.

“With this unique one-year plan, we can support our partners in exhibition with a steady pipeline of world-class films, while also giving moviegoers who may not have access to theaters or aren’t quite ready to go back to the movies the chance to see our amazing 2021 films,” she said. “We see it as a win-win for film lovers and exhibitors, and we’re extremely grateful to our filmmaking partners for working with us on this innovative response to these circumstances.”

According to Warner Bros., its 2021 films will all be released in theaters worldwide, but they will also be made available domestically for a one- month period on HBO Max, which will offer the films in 4K Ultra HD and HDR formats.

Among the 17 films set for release in the coming year are “Matrix 4,” “Space Jam: A New Legacy,” “Mortal Kombat,” “The Suicide Squad,” “Dune” and “The Little Things.”

“This hybrid exhibition model enables us to best support our films, creative partners and moviegoing in general throughout 2021,” said Toby Emmerich, chairman of Warner Bros. Pictures Group. “We have a fantastic, wide ranging slate of titles from talented and visionary filmmakers next year, and we’re excited to be able get these movies in front of audiences around the world.”