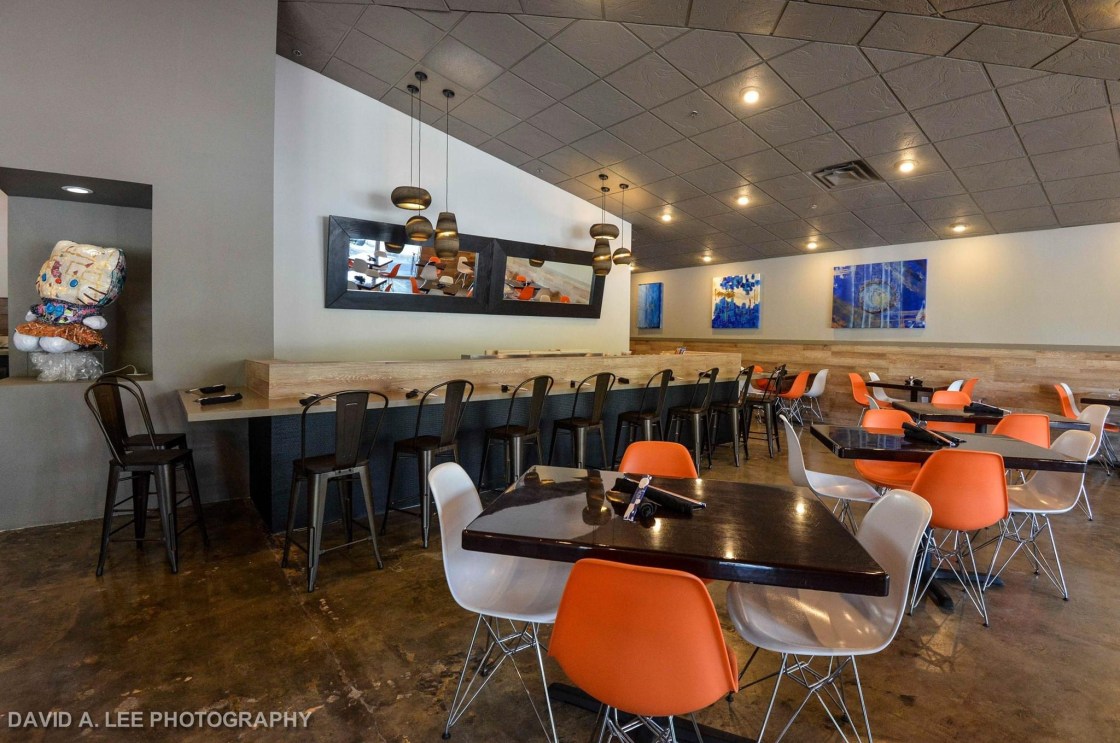 A somber atmosphere hangs over local restaurants as they shift to take-out only for the rest of the holiday season.

“Not only is that supposed to be a time of celebration, but that is when we make most of our money for the year. Everyone was really counting on the next month,” said Mindy Reed, owner of Revel Public House.

With the new stay-at-home restrictions closing indoor and outdoor dining, positions like servers and dishwashers have become unnecessary.

Mindy says she’s had to make substantial changes to her staff.

“Between the two restaurants I’ve probably laid off 40 people, so probably about 80 percent of my staff,” said Reed.

According to the Bureau of Labor Statistics, food services lost over 17,000 jobs nationally in November, and that number is expected to grow.

But Chad Gardner, owner of 533 Viet Fusion and Roly China Fusion, says he hopes his latest round of furloughs is temporary.

“We don’t have near the staff that we used to. And it’s worrying about all those families that you employ, and how they’re going to take care of their families. That’s probably the one that leaves me the most sleepless at night,” said Gardner.

To support his staff, Chad’s restaurants are now offering gift cards, and 100 percent of the proceeds goes directly to his employees.

“Whatever we sell in gift cards, this month, for the holidays, we’re going to add that to the fund for the employees so that we can at least get them something to help them for Christmas, to make sure they have some food,” said Gardner.

And while it’s not the way Chad wanted to end the year, he is trying to remain optimistic.

“My hope is we’ll get back there some day, I gotta try to stay positive for everyone around me,” said Gardner.

To order a gift card to support Chad’s staff, you can find those here.

The restaurant has also created a go fund me page which can be found here.