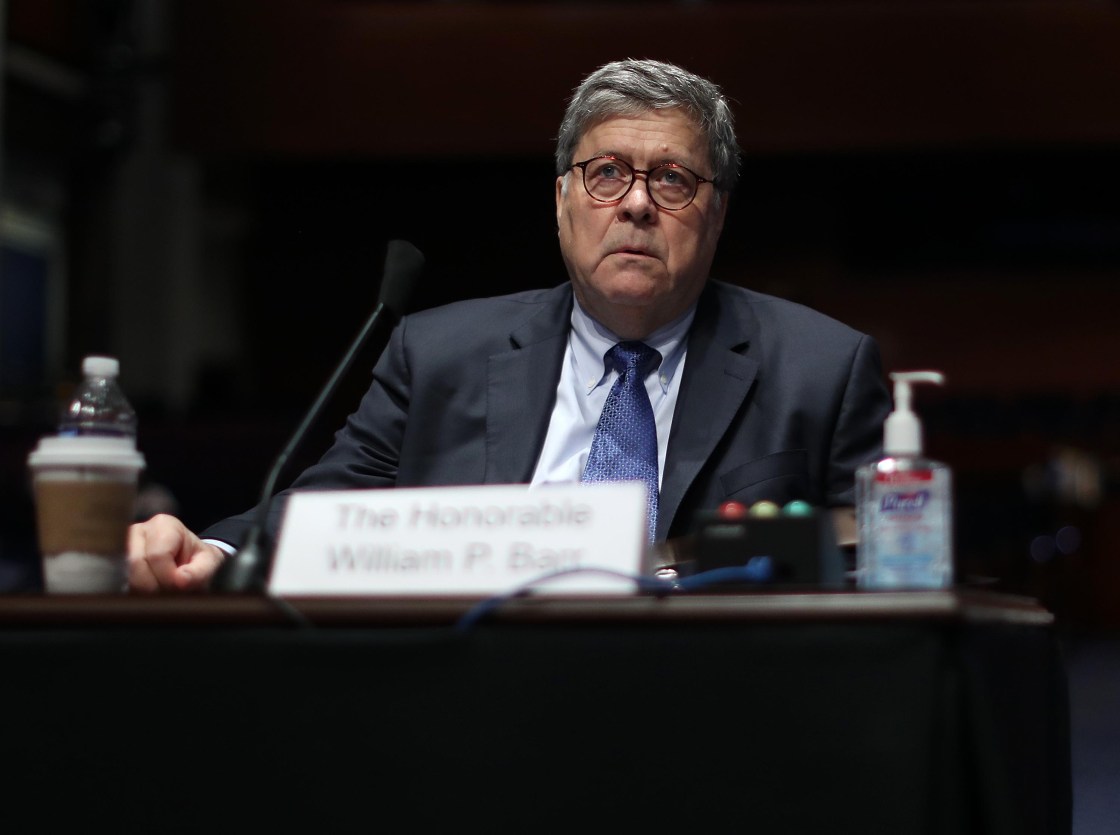 (CNN) — Attorney General William Barr resigned on Monday, ending a tenure in which the President Donald Trump loyalist carried the administration’s “law and order” message but ultimately dealt the most credible blow to Trump’s unfounded claims that the 2020 election was littered with fraud.

“Just had a very nice meeting with Attorney General Bill Barr at the White House. Our relationship has been a very good one, he has done an outstanding job! As per letter, Bill will be leaving just before Christmas to spend the holidays with his family,” Trump tweeted, announcing the news.

Barr repeatedly and unapologetically prioritized Trump’s political goals while furthering his own vision of expansive presidential power. In his most notorious move, Barr delivered a misleading summary of special counsel Robert Mueller’s report, essentially clearing Trump in the Russia probe, which drew a sharp rebuke from Mueller himself.

He remained steadfast in his support of the President heading into Election Day, including by launching various operations across the country to combat violence and drug trafficking and reiterating Trump’s message not to participate in mail-in voting prior to the presidential election. He also appointed a special counsel to continue investigating one of Trump’s longtime infatuations, that intelligence and law enforcement violated the law in investigating the 2016 Trump campaign.

But the decision from the former attorney general to rebuke the President’s false claims of widespread fraud in his loss to Democrat Joe Biden represented a final failure of Trump’s often successful attempt to weaponize the Justice Department as a personal and potent political weapon.

Following the 2020 election, Trump’s legal team filed dozens of civil lawsuits in federal and state courts across the country in an effort to prove that Biden did not fairly win the election. Barr told the Associated Press in an interview on December 1 that the Justice Department had not found any such evidence.

“To date, we have not seen fraud on a scale that could have effected a different outcome in the election,” he said.

The President was frustrated with his attorney general’s comments to the AP and had a “contentious,” lengthy meeting at the White House the day they were published, according to a person familiar with the meeting.

By early December, Barr was considering leaving his post before January 20, the day Trump leaves office, a source with knowledge of the matter told CNN days after he buffed the President’s election fraud claims. The source said Barr was not happy with Trump and that the former attorney general “is not someone who takes bullying and turns the other cheek!”