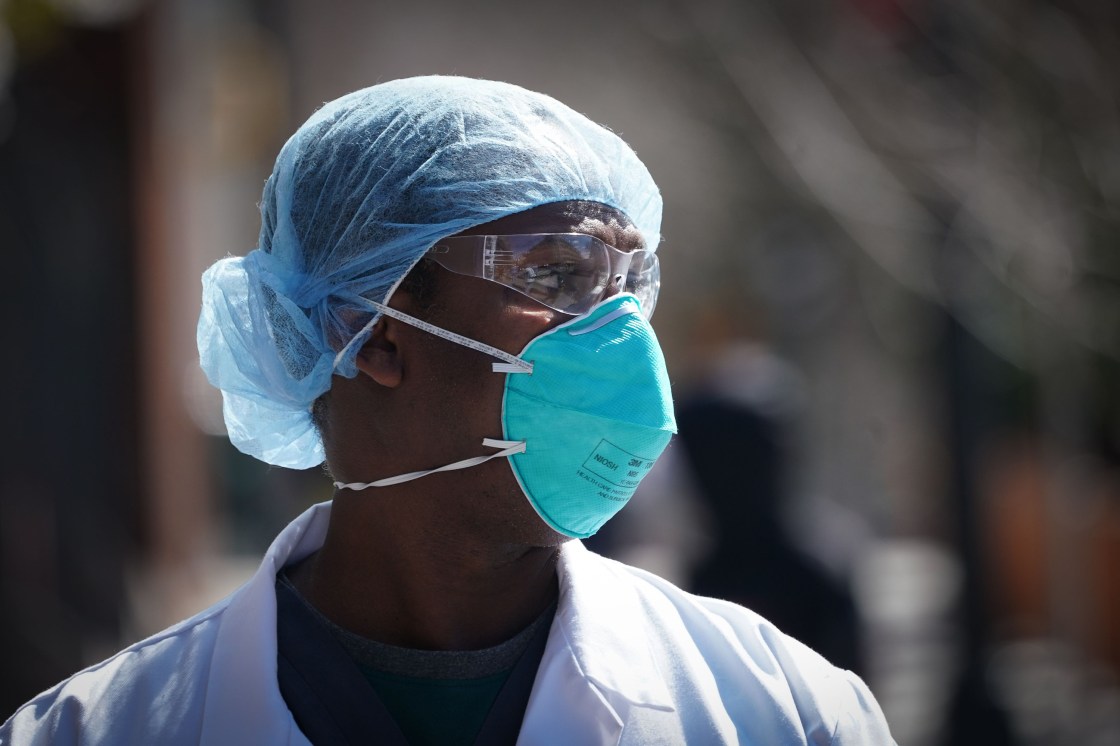 RIVERSIDE (CNS) – A planned 10-day work stoppage by nurses at Riverside Community Hospital stemming from an impasse in negotiations over a collective bargaining agreement prompted Riverside County supervisors Tuesday to request that the union put off strike plans amid the coronavirus surge.

“This is not the time for a strike,” Board of Supervisors Chairman Manuel Perez said. “Let’s figure this out, work it out. People, in good faith, should be able to come together — both sides.”

In addition to Riverside, strikes are planned over the same period at Los Robles Regional Medical Center in Thousand Palms and West Hills Hospital in Los Angeles County. The three facilities are owned by Hospital Corporation of America, with which SEIU Local 121RN is in dispute over a compact.

“Those of us on the front lines of this pandemic have witnessed not only the ravages of the (coronavirus), but also the chaos manufactured by the hospital’s unwillingness to listen to our recommendations,” alleged Erin McIntosh, an emergency room nurse at RCH and union negotiator. “We decided going into our contract negotiations with HCA that our line in the sand is getting strong pandemic safety guarantees. It’s a fight we’re willing to take on for our patients and our profession.”

HCA released a statement saying the strike threatens to seriously impact “the overburdened healthcare system in Southern California, which is already at bed and ICU capacities due to the nursing shortage and COVID-19 surge.”

“As a result of the union’s decision to strike at this challenging time, our hospitals must limit their full scope of services in order to ensure nurses are available to care for patients with the highest needs,” the statement reads.

In previous work stoppages at RCH, nurses have taken part in rotating pickets, with some still on the job, while others gather in front of the medical center. There was a walkout over the summer.

“I respect the employee union’s right to strike, but I wish they would consider it’s … a domino effect,” county Supervisor Karen Spiegel said. “If RCH has to shut its doors, they’ll be pushing patients to over- capacity hospitals in other areas. This is an unprecedented time. I hope we can reach (an understanding).”

An emergency room physician at RCH told ABC7 that the hospital’s doctors have appealed to the nurses not to go on strike at a time when resources are stretched thin due to the coronavirus pandemic.

“They handle 300 (emergency) patients every week,” he told the board. “That’s 18 to 20% of emergency room volume in the county. They’re carrying the highest COVID load in the county. It’s a very busy hospital. A (disruption in operations) presents a problem that will impact the entire (medical) system. We don’t have a lot of places to pull staff to backfill them.”

He said an arbitrator has been called in to attempt to mediate some kind of compromise that will keep nurses at their stations.

“We’re alerting all area hospitals to keep them aware of what’s going on,” Barton said. “If RCH cannot maintain all of their services, we’ll need to start distributing patients to other hospitals here or other counties.”

According to the union, HCA needs to adopt elements of the nurses’ “Pandemic Safety Platform” to reach an agreement. The platform establishes increased safeguards, bolstering staffing, increasing personal protective equipment availability and keeping nurses assigned to their areas of expertise, instead of placing them in unfamiliar situations.

“We were dangerously understaffed years before the pandemic hit,” said Kerry Cavazos, an RCH nurse and 121RN chapter president. “Over a year ago, we finally got our hospital to agree to make improvements to the number of nurses on our floors. Finally, things got a little better. Then management walked away from their safe staffing agreement, leading to over 900 Nurses sounding the alarm.”

According to Cavazos, corporate executives exacerbated staffing challenges when they lowered the salary rates offered to out-of-state nurses available to work under temporary contracts.

“It makes no sense. Of all hospitals, ours is the one that could afford it,” she said.

HCA countered that “good faith” negotiations have been underway for months, and putting nurses on the sidewalk instead of at the bedside was “unconscionable.”

“It is surprising that SEIU Local 121RN would take an action that may endanger patients, a decision that their own bylaws state they should make every effort to avoid,” according to the company.