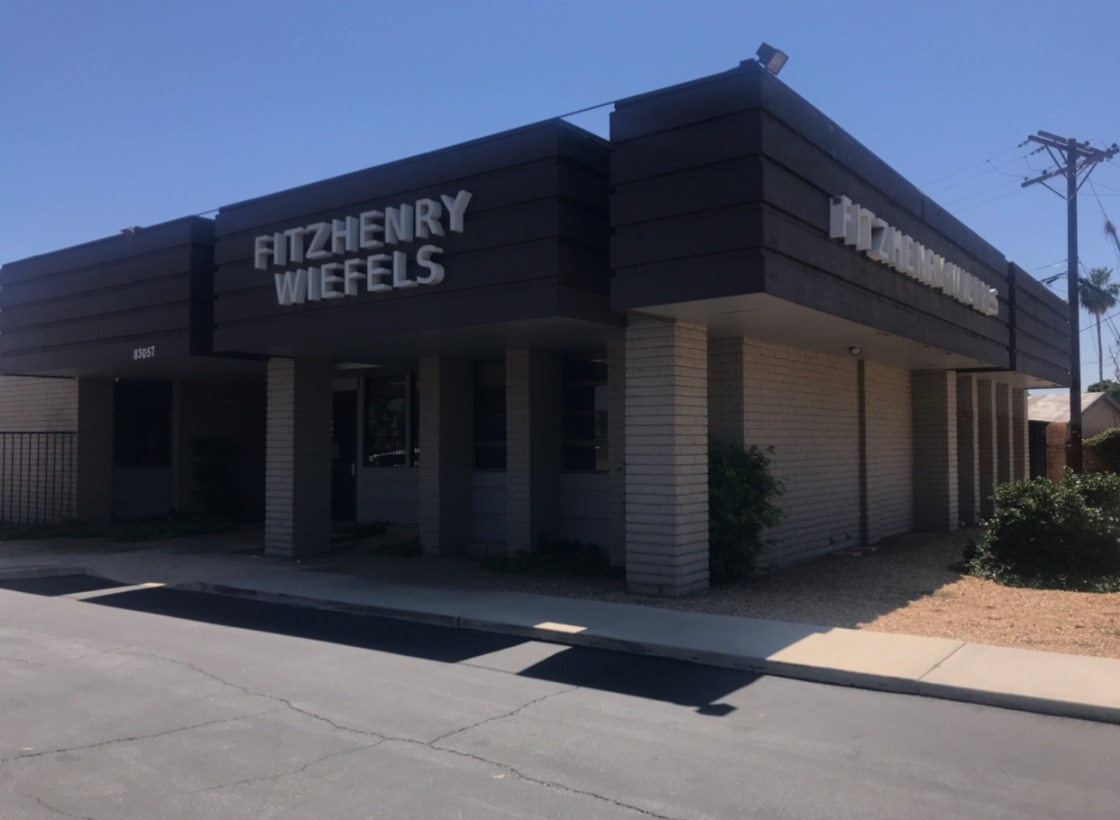 Some may be in denial about coronavirus but not those who work at the New Journey Funeral Home in Indio.

Since the pandemic was declared nine months ago nothing has been the same.

“I see families suffering, going through pain, through the grieving, most of these families won’t be present to say goodbye to their loved ones,” says Plata.

Down the street at FitzHenry Wiefels, they’re seeing the impact it’s had on families in the East Valley.

“We only had an appointment for you know the family to come in for the father, they come in and they say, ‘Oh no, our father also passed away,’ and we had to do a double service for the husband and wife, so that’s been, those are hard,” says Adrianna Mims, a funeral counselor at FitzHenry Wiefels.

“Sixty, 53 ft. refrigerated storage units are current standing by now in counties and at hospitals, we just had to order 5,000 additional body bags … that should be sobering,” said Governor Gavin Newsom on Tuesday announcing the state activated the coroner’s mutual aid and mass fatality program.

This announcement for them is sobering but not surprising.

“It’s hard for people to follow rules and obviously we can see it now by the numbers increasing, as a funeral home we have everything that we need and we are prepared for this increase, let’s hope it’s not necessary, but we are ready,” says Plata adding that they’ve seen a 55 percent increase in the last months.

The hardest part of arranging funerals in a pandemic:

“When we have to say, ‘I’m sorry we can only have so many people here, you have to choose,’ that, that hurts,’ says Mims.

“We’re not used to saying not to families and sometimes it’s very difficult to say no and make them understand it’s for the best,” says Plata.

Families who lose someone from COVID share several things in common:

“We didn’t get to go to the hospital and hold their hand, they died alone,” paraphrases Mims what families tell her day in and day out adding that the guilt that goes along with that is heartbreaking.

“Their loved ones had to pass away in a hospital room by themselves,” says Plata.

“We didn’t think that it could happen to us,” says Mims recalling the phrase she hears over and over.

“‘We always think that it’s possible to happen to other families, we don’t think it will happen to us,’ until it actually did,” says Plata he hears this all the time from grieving families.

Those families, their heartbreak and grief takes a toll on these last responders.

“Going home and sometimes it’s really hard to disconnect and be at home, it’s like, oh my God,” says Plata.

“It stays with you, it really does,” says Mims.

They know the risks, but they say they’re honored to be of service to the families in the Coachella Valley during the most difficult time in their lives. They urge everyone to stay safe.