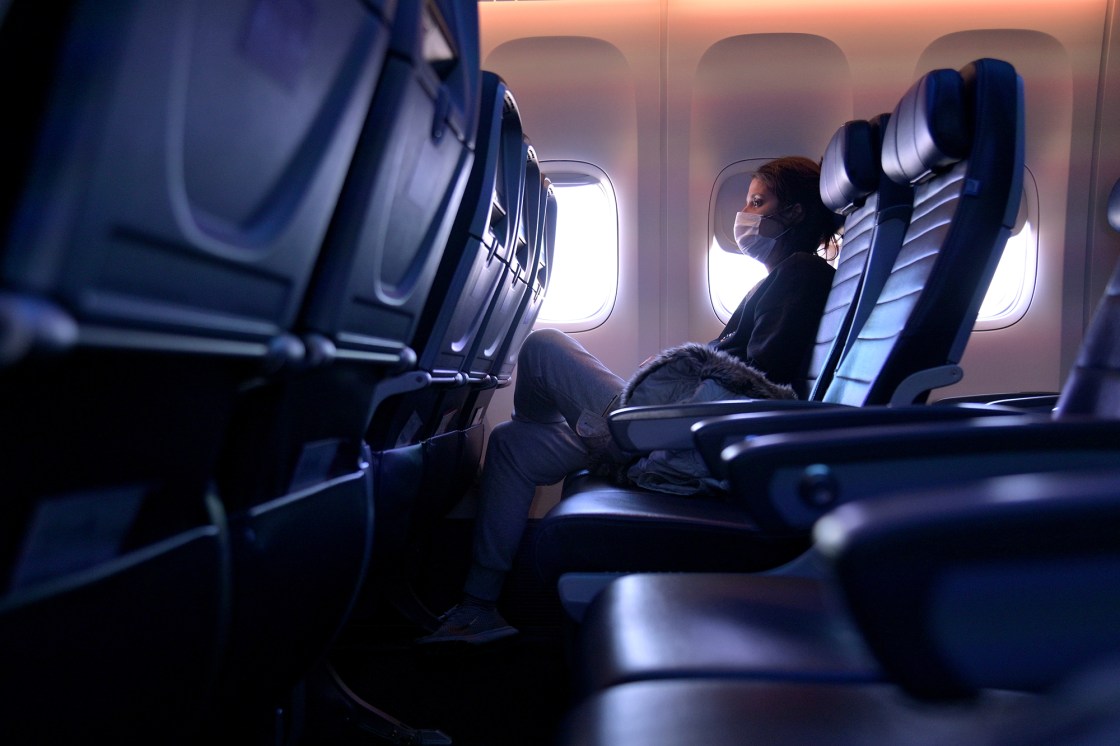 Mom And Two-Year-Old Not Allowed To Fly Home; Airline Says Customers Over Two Must Wear Mask

A Calimesa mother and her two-year-old son who traveled to Baltimore, Maryland for work are speaking out after not being able to board their flight trying to return home. NBC Palm Springs spoke to the mom who is stuck in Maryland and her brother who reached out to our station to tell her story.

They were supposed to fly home on Sunday but were kicked off their Southwest flight after their two-year-old child who struggles with mental and sensory issues refused to wear a mask.

“I scanned my boarding pass, nobody said anything. so once I reached to board on the plane, the flight attendant, she said he has to wear a mask, and I said well he’s two. she said he needs to wear one. and I mentioned to her that the other airlines didn’t have us do that. and she goes well were not the other airline, this is southwest,” said Christine Sanders.

But going home was different, after her son Kelso didn’t want to put on a mask, he and his mom were both forced to de-plane. He struggles with developmental and sensory issues and the mask only made things worse.

With their luggage still headed to L-A-X, the sanders family was stuck.

In response to the situation Southwest Airlines says:

“As part of our Southwest promise, Southwest Airlines requires all customers over the age of two to wear a face-covering or face mask while traveling…as recommended by the CDC…

We communicate our face-covering policy to all customers at multiple touchpoints throughout the travel journey.”

Christine’s family and friends were surprised but not shocked to hear about the incident.

“If that is happening to her and that’s happening to another couple who made it public, who else is it that happening to? why is this such a common thing that people are going through,” said Cameron Harber, Brother.

“We understand the importance of mask-wearing, however, there should be exceptions, and there should be kindness when speaking to these parents,” said Ali Minter, Friend.