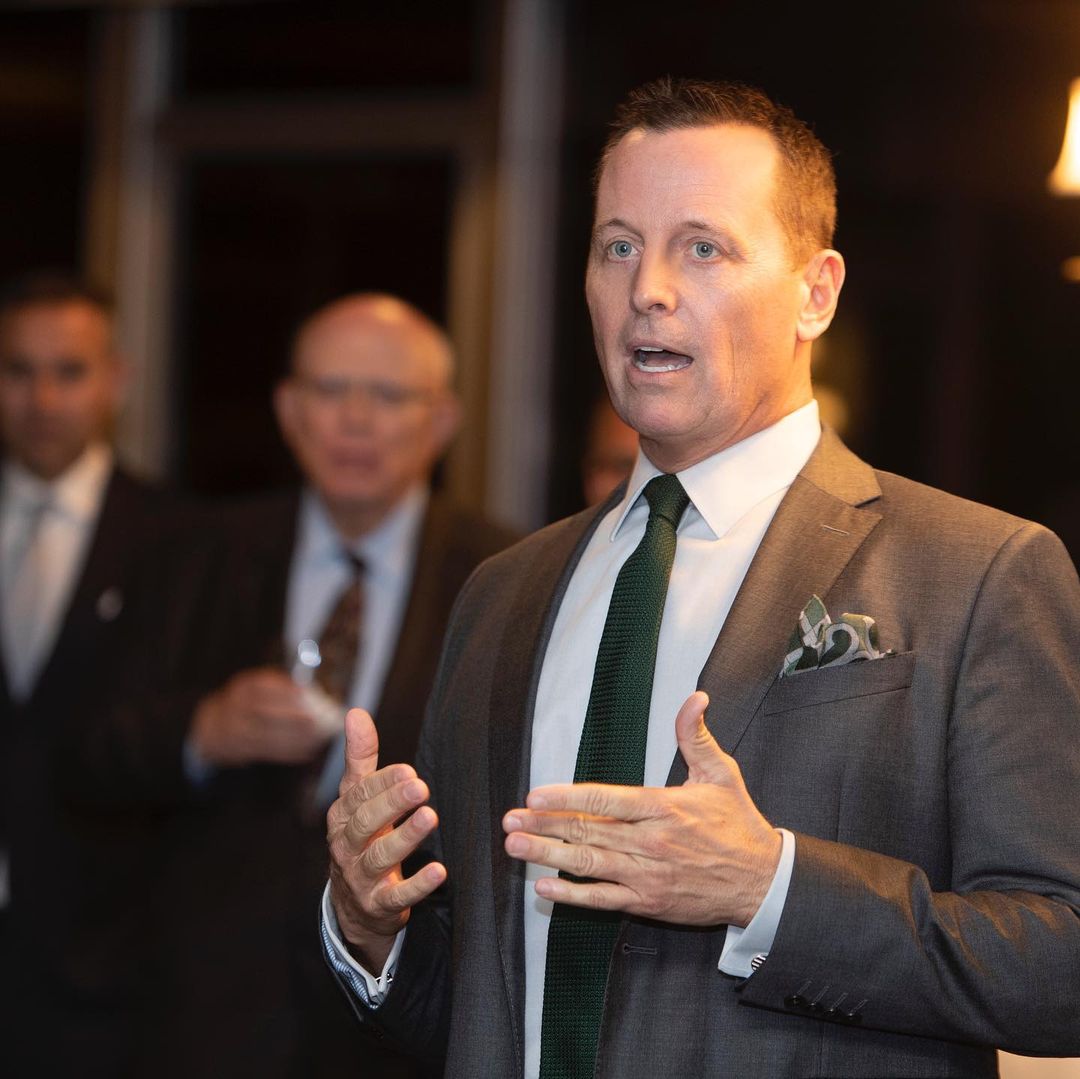 Presidential appointees serve a five-year term on the council, which meets twice a year to oversee the Holocaust Memorial Museum in Washington, D.C.

Grenell served as the U.S. ambassador to Germany before his brief tenure overseeing the nation’s 17 spy agencies, an appointment which made him the first openly gay person to hold a Cabinet-level post. He previously served as U.S. spokesman at the United Nations in the George W. Bush administration.

The United States Holocaust Memorial Council was established by Congress in 1980 to spearhead the creation of Holocaust Memorial Museum, which opened in 1993. Trump previously nominated other allies to the council, including Andrew Giuliani, the son of the president’s personal lawyer, Rudolph Giuliani.