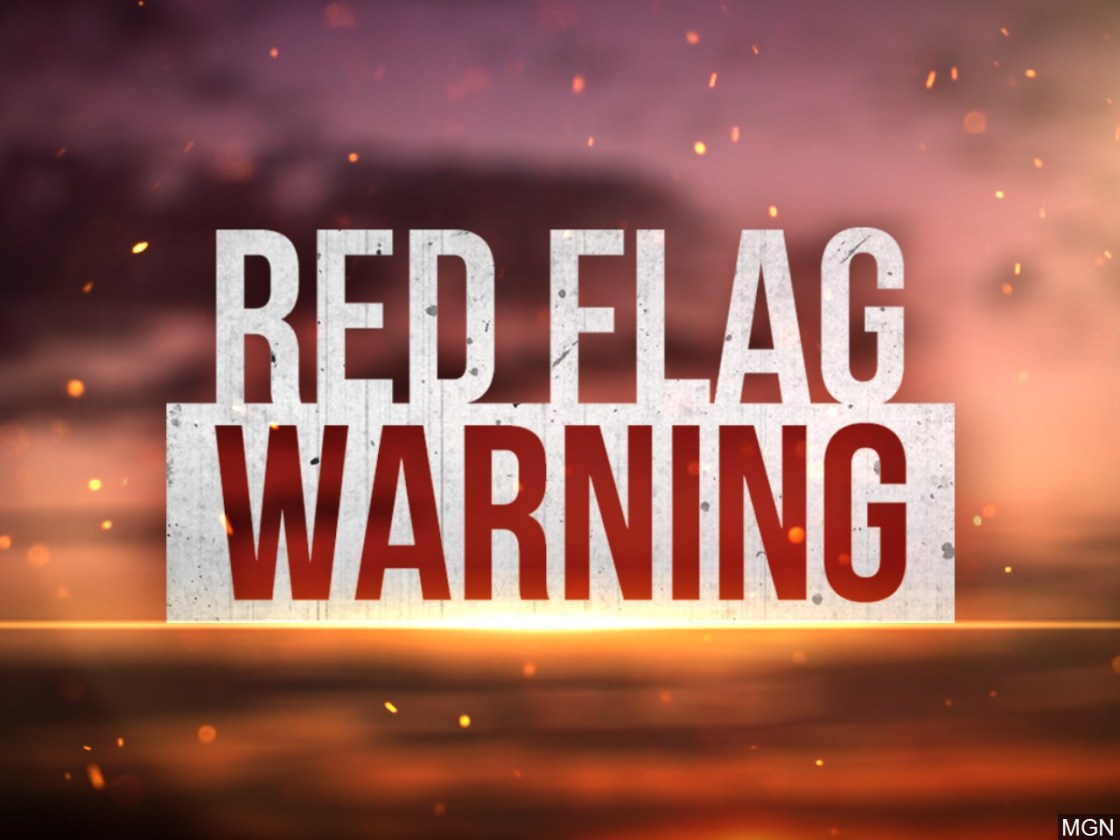 RIVERSIDE (CNS) – Santa Ana winds will make a return to the region Wednesday, combining with low humidity levels to create dangerous fire conditions that are expected to continue into Thursday.

A red flag warning of severe wildfire threat will take effect at 8 a.m. Wednesday for Riverside County valleys and mountains and the Inland Empire, along with the San Gorgonio Pass near Banning. The warning will remain in place until noon Thursday.

Forecasters said affected areas will see east to northeast winds of 15 to 25 mph, with some areas expected to get hit with gusts of 50 to 60 mph, with humidity dropping to between 7 and 12%.

“The winds will peak tomorrow (Wednesday) night, then weaken on Thursday,” according to the National Weather Service. “The very low relative humidity and strong easterly winds will create critical fire weather conditions inland through Thursday morning, before winds weaken and humidity increases.

“Humidity will surge over the higher terrain on Thursday, and there may even be some light precipitation. Fair, with lighter winds on Friday, then increasing onshore flow will build the marine layer over the weekend ahead of a winter storm system slated to bring widespread wetting rain and mountain snow by Monday.”

According to forecasters, the red flag warning means there is a potential for rapid fire spread should a blaze erupt, along with “extreme fire behavior.”