Three weeks after raising Internet rates for many local customers, Spectrum has increased its base Internet speed in much of the Coachella Valley to 200 Mbps.

The Stamford, CT based company announced that the Palm Springs area was among 17 markets across the country that is having its Internet speed boosted, matching what has already been available in larger areas including Los Angeles and New York.

While Spectrum parent company Charter Communications said the speed increase would be rolled out in early 2021, customers in Palm Springs noticed the speed increase this week, in some cases downloads speeds exceeding 230 Mbps.  In a statement, Charter Senior Vice president Carl Leuschnet said, “Fast, reliable connectivity is more important than ever, and we are delivering Spectrum Internet customers in these communities even more speed for streaming, remote work, distance learning and staying in touch with family and friends — with no modem fees, data caps or contracts.” 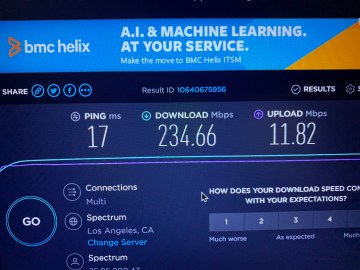 On December 1, 2020, Spectrum increased its price to Internet only customers from $70 to $75 per month.  Another price increase was not mentioned in the announcement regarding the speed boost. 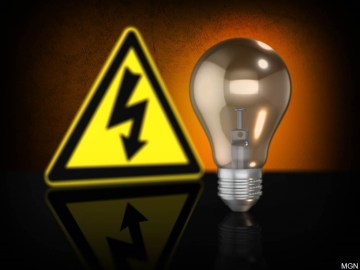