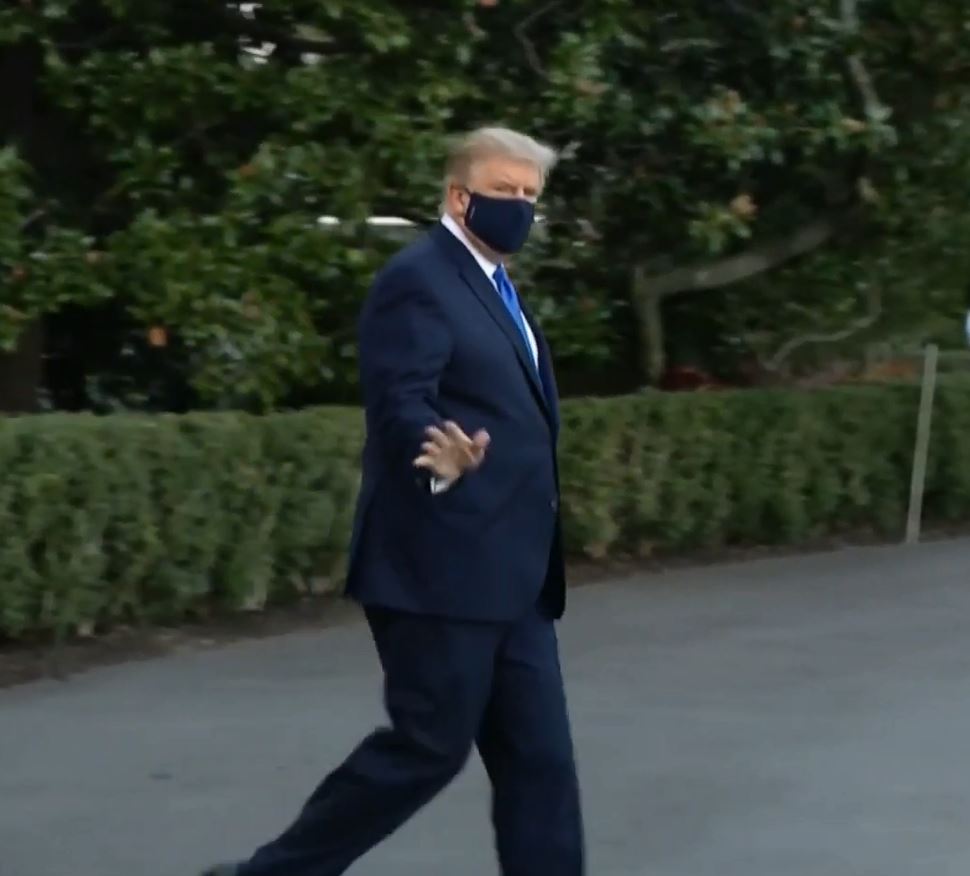 Connor rock worked at a hotel in Palm Springs, but was laid off when the pandemic hit.

And when the nation’s unemployment benefits expired Sunday morning, he didn’t know if he’d be able to pay the bills.

“I’m honestly terrified. I’ve thought about whether I‘m going to have to declare bankruptcy, and that’s scary as someone that’s so young, but that thought has crossed my mind multiple times,” Rock said.

The benefits are part of the $900 billion dollar relief package the President said he wouldn’t sign unless changes were made.

In a tweet on Saturday he wrote “I simply want to get our great people $2000, rather than the measly $600 that is now in the bill,” and complained about pork, or other items like section 230 and foreign spending.

Other lawmakers put pressure on the president to get the deal done.

“We need the President to sign that bill today, right now, or else the suffering in this country will be immense,” said Sen. Bernie Sanders.

Sunday evening, the President changed his mind and signed the bill into law.

Over twitter he wrote “The President is sending a strong message that makes clear to Congress that wasteful items need to be removed. Sending back to Congress a redlined version, item by item, accompanied by the formal rescission request to Congress insisting that those funds be removed from the bill.”

Deere also says the stimulus payments and section 230 (about big tech) will go before the House and Congress once again.

Over 12 million people rely on unemployment, and as a part of that group, Connor says the political back-and-forth is exhausting.

“When we saw that the senate had agreed it was a huge sigh of relief for me and I felt like oh there’s a light at the end of the tunnel. The. when that was taken away it was soul crushing. It feels like they’re playing a game with our lives,” said Rock.

Now he, along with many others, are thankful to see the benefits continue.

“Because me and millions of other Americans that aren’t so fortunate to have a house are, in a really bad way, kind of relying on it,” said Rock.

With the signing of this bill, eviction moratoriums are extended as well.

This is a developing story, and more details about the law will be updated.

Connor has continued his search for a job, and has gotten into podcasting in the meantime, the link to support his podcast can be found here.