HEMET (CNS) – A man was apparently beaten to death during an altercation outside a Hemet bar early Monday.

The fatality occurred shortly after midnight near the intersection of Carmalita Street and Florida Avenue, according to the Hemet Police Department.

Lt. Nathan Miller said that the fight, “involving several patrons,” spilled out of the tavern and onto the street. However, there were no witnesses to the fatal assault, he said.

The victim, whose name was not immediately released, was discovered by a passing motorist just before 1 a.m., at which point a patrol unit cruising the area was flagged down, according to Miller. Paramedics were summoned moments later, but the victim was pronounced dead at the scene.

“The man died of traumatic injuries, and his death is being handled as a homicide,” the lieutenant said.

He said detectives are seeking help from the public, particularly anyone who may have been driving past the location during the altercation and saw what happened.

“Anyone who has dash-cam video … is asked to kindly contact investigators,” Miller said.

Detective Doug Klinzing is the homicide investigator assigned to the case and can be reached at  951-765-2400, or dklinzing@cityofhemet.org.

The eastbound lanes of Florida, between Harvard and Juanita streets, were shut down as part of the investigation, but were re-opened after daybreak. 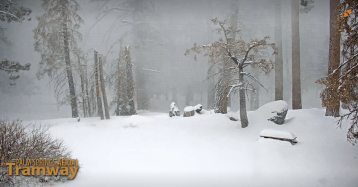