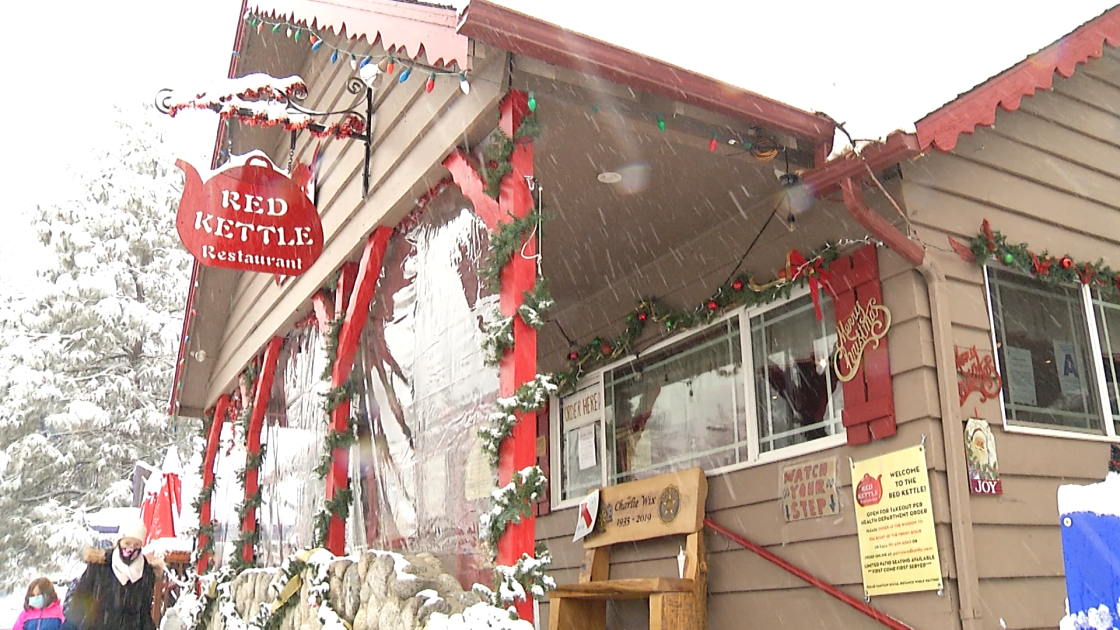 RIVERSIDE (CNS) – The first storm of the winter season produced rain, hail and snow in parts of Riverside County Monday, but no highways were closed, and no major storm-related accidents were reported.

Downpours started about 1 a.m. in the western county region and continued intermittently throughout the day, spreading east.

Early in the afternoon, the National Weather Service posted a Significant Weather Advisory, when a mass of instability formed in the western county area. Small hail was reported in the Temecula Valley, but only periodic intense rain showers in the Riverside metropolitan area.

The county Department of Transportation did not report any road closures in unincorporated communities, and the California Highway Patrol said all freeways and highways countywide were accessible.

However, chain control requirements were in effect for travel on Highways 74, 243 and 371 around Anza, Idyllwild and Mountain Center, where snowfall created hazardous driving conditions, CHP officials said.

Accidents, including a number of spinouts, occurred throughout the day on freeways and county roads, but no major injuries were associated with them.

The NWS said precipitation will continue well into the night, with varying rain and snow totals. Isolated thunderstorms remain in the forecast.

Snow levels are expected to drop to 4,000 feet overnight, meteorologists said. The Riverside County mountains are under a Winter Storm Warning from until 4 a.m. Tuesday, with strong winds also forecast to blow through snow-impacted areas, making driving difficult.

“If you must travel, keep an extra flashlight, food and water in your vehicle in case of an emergency,” the NWS said.

Temperatures will drop but not be unseasonably cold in the valleys for the rest of the week. In the Riverside metropolitan area, highs will hover in the low to mid 60s into the weekend, while in the Coachella Valley, the mercury will top out in the mid to upper 60s. Highs in the Temecula Valley will generally be in the low 60s.