BNP Paribas Open Postponed: How Does this Affect Tennis Players? 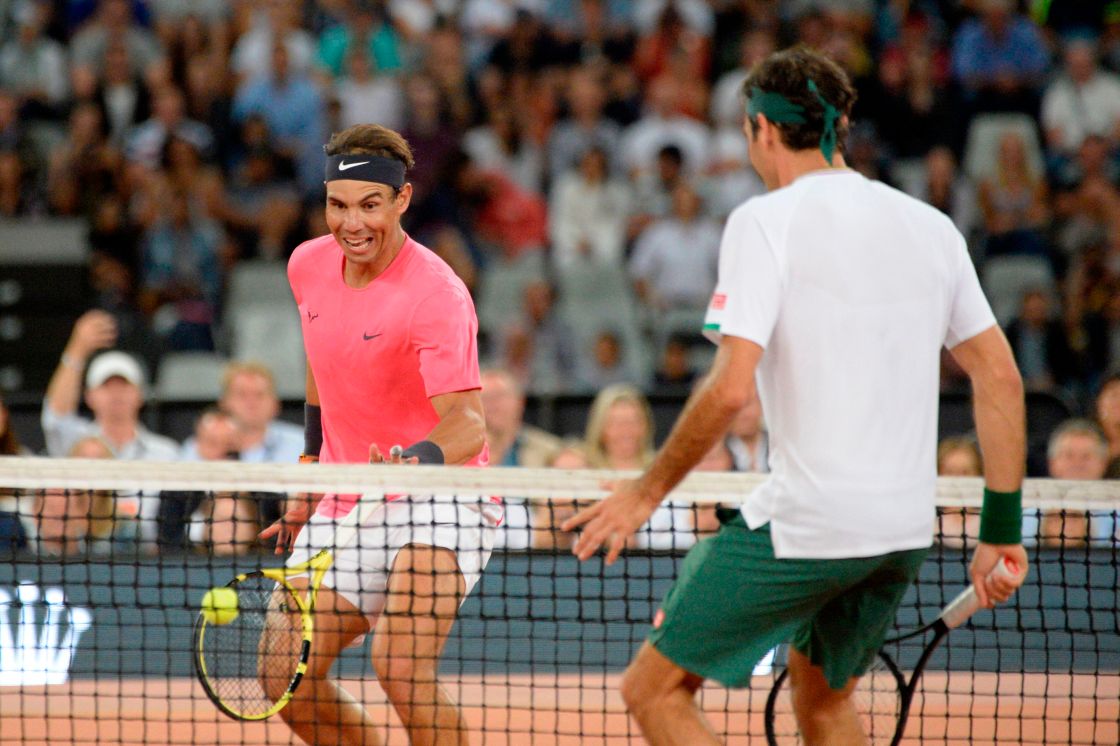 The BNP Paribas Open, which takes place at the Indian Wells Tennis Garden, has been postponed from its original March date, due to the coronavirus pandemic, organizers announced Tuesday:

“Details will be released in the near future as plans are finalized. This decision was made after thorough consultation with state and local health authorities and tournament owner Larry Ellison.”

The BNP Paribas Open will not be held March 8-21, 2021 as originally scheduled. The tournament is proactively working with the ATP and WTA Tours as well as title sponsor BNP Paribas to confirm dates later in the year to hold the event (1/2). pic.twitter.com/zj7FOpUKnt

How does this affect tennis athletes?

I asked Tennis Channel Host, Andrew Krasny if he knows how some of these players are feeling after hearing the news.

“I don’t think any of us were really prepared for it. There’s no secret that the ATP tour and the WTA tour both vote the Indian Wells Tennis garden and the BNP Paribas Open as their favorite tournament every year. This is going to be hard for a lot of people to swallow.”

Hall of fame and former tennis pro, Rosie Casals says that tennis players are probably disappointed, but considering how many tournaments did not get cancelled, they shouldn’t be.

“They’ve been very, very fortunate that they played three out of four grand slams. I mean, that’s pretty good. Like Billie Jean King says, “Champions adjust”. I think they’re still doing fairly well, and of course, it’s not ideal, but it’s not ideal for the world either.”

Casals also believes that this was the best move for the tournament.

“They want every opportunity to have fans and I know that fans really make the tournament, they love to come. And it’s good for business. It’s good for the desert.”

With the postponement of BNP Paribas, players have extra time to rest. So can this potentially affect the rankings down the line? Krasny doesn’t think  that is likely.

“Some of the players took advantage of having some rest. Some players didn’t have the luxury of having courts at their home or having access to courts being close to them. But the tours have been very sensitive about freezing ranking points. And players have been staying fit and staying focus. Everybody’s hoping that there will be a space later on in the calendar this year where we can make it happen.”