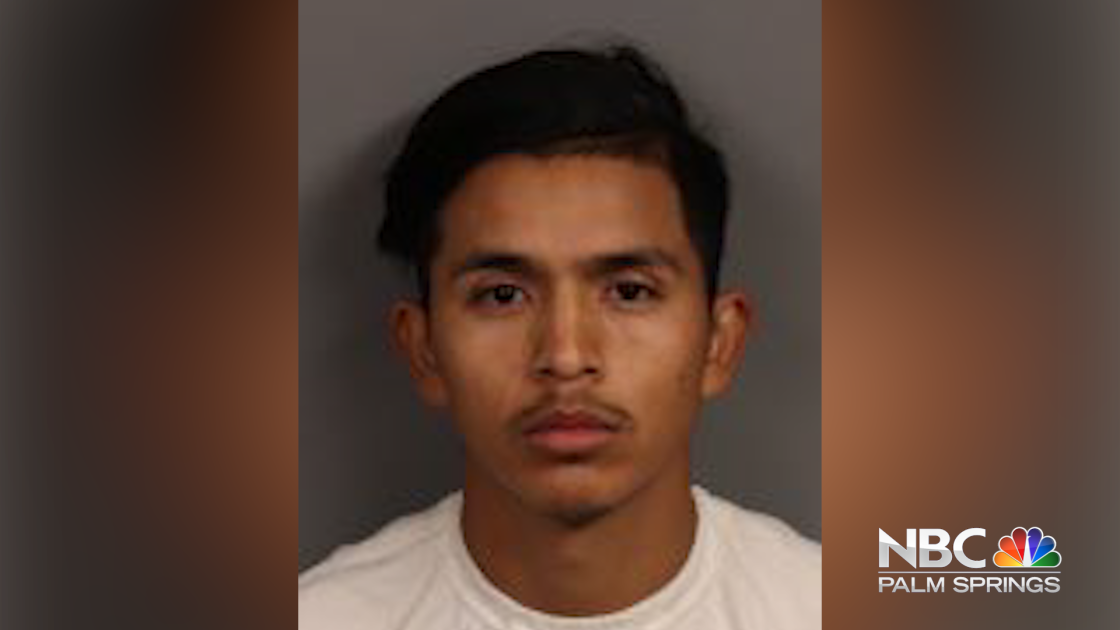 INDIO (CNS) – A 25-year-old man accused of inappropriately touching five young girls while employed as a soccer coach at a Thermal middle school has been ordered to stand trial on several felony charges.

Juan Manuel Pantoja of Salton City was arrested in March for crimes he allegedly committed while working at Toro Canyon Middle School between August and November 2019.

Following a preliminary hearing at the Larson Justice Center in Indio on Tuesday, Riverside County Superior Court Judge Charles Stafford Jr. found there was sufficient evidence for the defendant to proceed to trial.

Stafford set the defendant’s bail at $2 million and scheduled a post- preliminary hearing arraignment for Jan. 12.

Pantoja remains behind bars at the Smith Correctional Facility in Banning.

Pantoja additionally faces two sentence-enhancing allegations of committing sex acts with multiple victims, opening him up to a possible life sentence if convicted.

Riverside County sheriff’s Investigator Damen Butvidas testified that the investigation began on Feb. 21 when school officials reported the allegations to the sheriff’s department.

At the time, Pantoja was a soccer coach for the After School Education and Safety, or ASES, program.

The defendant allegedly fondled multiple girls, and in one instance, forced one of the victims to touch his genitalia, the investigator said.

One of the girls alleged that Pantoja propositioned her to have sex in exchange for money, according to Butvidas.

The girls also reported a wide range of other inappropriate activity — from him commenting on their bodies, to inquiring about their sexual preferences, Butvidas said.

“When the school district became aware of these allegations, we immediately contacted law enforcement,” Gandera said. “The district has been cooperating with their investigation and working with them ever since.”