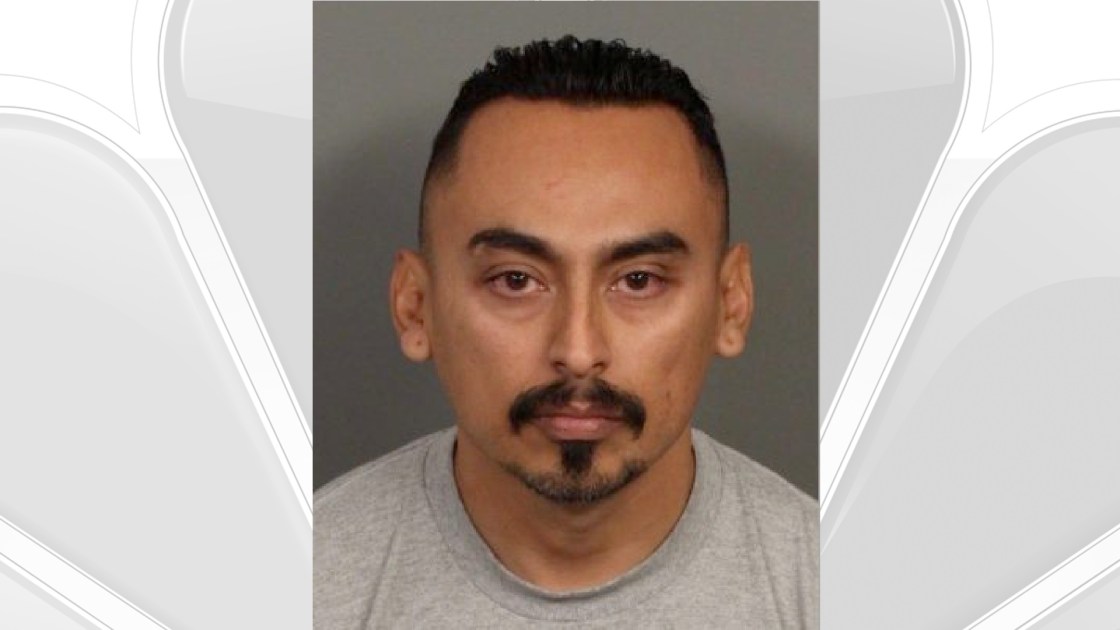 INDIO (CNS) – An attorney for a former Riverside County sheriff’s deputy accused of killing a man he viewed as a romantic rival in Coachella is expected to argue Monday at the Larson Justice Center in Indio that the murder charge filed against his client should be dismissed.

Oscar Rodriguez, 39, is accused in the Jan. 27, 2014, shooting death of Luis Carlos Morin outside the victim’s family’s home. Morin’s ex-girlfriend, Diana Perez, 42, is charged with being an accessory.

Rodriguez, who remains out of custody after posting $1 million bail, faces life imprisonment if convicted, while Perez would face up to three years.

The Riverside County District Attorney’s Office initially cleared Rodriguez in the shooting, but a lawsuit filed against the county by Morin’s family led to a reopening of the investigation. The suit detailed the lawman’s alleged dating relationship with Perez, who had two children with the victim.

Rodriguez allegedly went to the home under the guise of arresting Morin for outstanding warrants, then grappled with him and shot him once in the upper body. Family members claim he hid in the bushes, then ambushed Morin after he and family members returned from a birthday celebration.

In February 2018, a judge ordered the transcripts of the grand jury proceedings that led to the filing of the murder charge against Rodriguez to remain sealed, adding that certain portions could be made public at a later time.

The defendant’s attorney, Mark W. Fredrick, argued at the time that releasing the transcripts to the public would be unduly prejudicial to his client.

After Rodriguez was indicted in December 2017, transcripts of the grand jury proceedings were ordered sealed for 10 days. Fredrick moved to have the order extended for a month, but subsequently sought to have the transcripts sealed through the end of the trial.

At the February 2018 hearing, Riverside County Superior Court Judge Harold Hopp agreed to keep the transcripts sealed, though he said testimony from certain witnesses may be allowed for release at some point prior to the beginning of the trial. Attorneys were said to have reconvened following the ruling to discuss which witnesses’ testimony will remain under seal and what testimony might be released.

Fredrick argued in court papers that news coverage of the indictment has been “extremely unfavorable to Mr. Rodriguez, convicting him of murder before a trial.” He said that in contrast, Morin has been “painted through news outlets as a loving and peaceful man.”

Fredrick also criticized District Attorney Mike Hestrin, saying the county’s top prosecutor “convicted Mr. Rodriguez in the press” and described him as a “rogue deputy,” who was “taking care of personal things.”

Perez, who also remains out of custody after posting $1 million bail, is scheduled to return to court Monday as well, but for a trial-readiness conference.