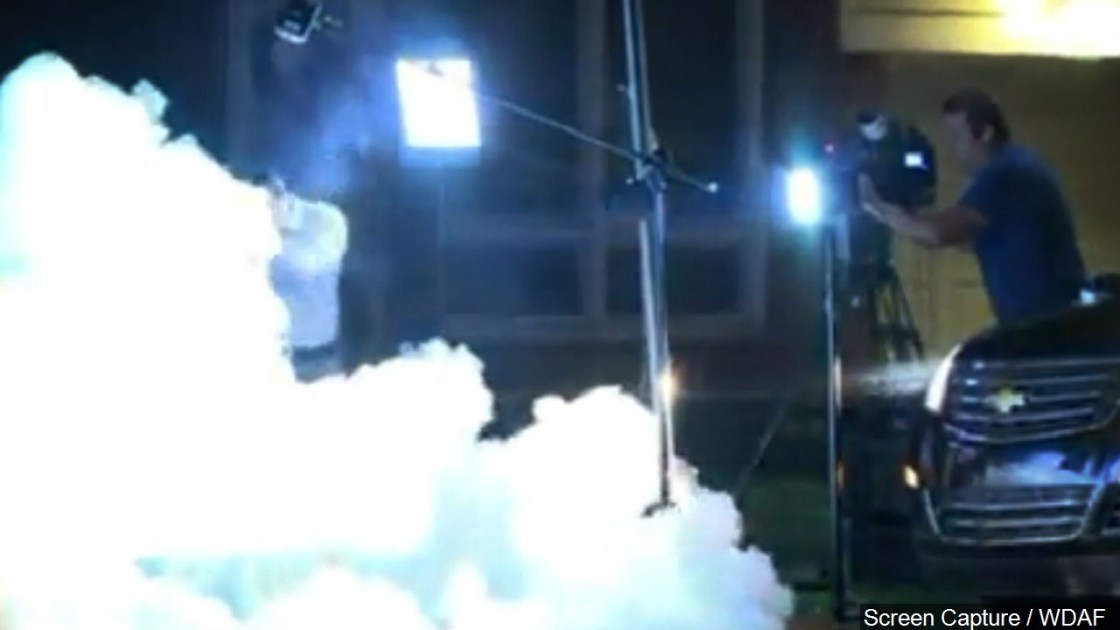 Many TV Shows Halting Production in Southland Amid COVID-19 Surge

Warner Bros. TV confirmed Thursday that the CBS series “Mom,” “B Positive,” “Bob Hearts Abishola,” along with the Showtime drama “Shameless” and Netflix’s “You” will not resume filming next week as scheduled, Variety reported. The studio is aiming for a return the following week, but will evaluate as conditions evolve.

Universal TV has also halted filming on six shows, according to multiple media reports: NBC’s “Mr. Mayor,” “Kenan,” “Good Girls” and “Brooklyn Nine-Nine,” HBO Max’s “Hacks” and Netflix’s “Never Have I Ever.” A Jan. 11 return date is tentatively planned for those shows, with the exception of “Brooklyn Nine-Nine,” which is expected to resume shooting after Jan. 18.

ABC’s “The Goldbergs” and Netflix’s “Atypical,” which were slated to resume production next week, will not restart until the following week. Those shows are produced by Sony Pictures Television. The popular syndicated game shows “Jeopardy!” and “Wheel of Fortune” — also produced by Sony — are planning to resume shooting the week of Jan. 11 as previously scheduled.

Variety reported earlier this week that the CBS Studios productions “NCIS,” “NCIS: Los Angeles,” “Seal Team,” “Why Women Kill” and “Diary of a Future President” extended their holiday hiatus by one week, until Jan. 11.

Los Angeles County public health officials are urging production companies to “strongly consider” going on temporary hiatus amid a surge that has left hospitals struggling to keep up with coronavirus patients.

Film activity is permitted to continue — with safety protocols — under state and local COVID-19 health restrictions.

According to FilmLA, the nonprofit agency that coordinates film permitting in the Los Angeles area, health officials sent a letter to industry officials last week reminding them of the current surge in COVID cases and its impact on the emergency medical system.

While urging film companies to exercise caution, the letter asked industry leaders “to strong consider pausing work for a few weeks during this catastrophic surge in COVID cases. Identify and delay higher risk activities and focus on lower-risk work for now, if at all possible.”

FilmLA was also asked by health officials to remind industry officials that “travel for production purposes is currently not advised.” Despite such travel technically being permitted under health restrictions, such activity makes it “more likely that people will end up together in vehicles or indoors in less-controlled settings,” according to the letter.

Continued filming operations made headlines recently thanks to a Sherman Oaks restaurant owner’s viral video rant, blasting health officials for shutting down her outdoor dining patio while allowing a film crew to set up an outdoor catering tent across the street to serve food to crew members.