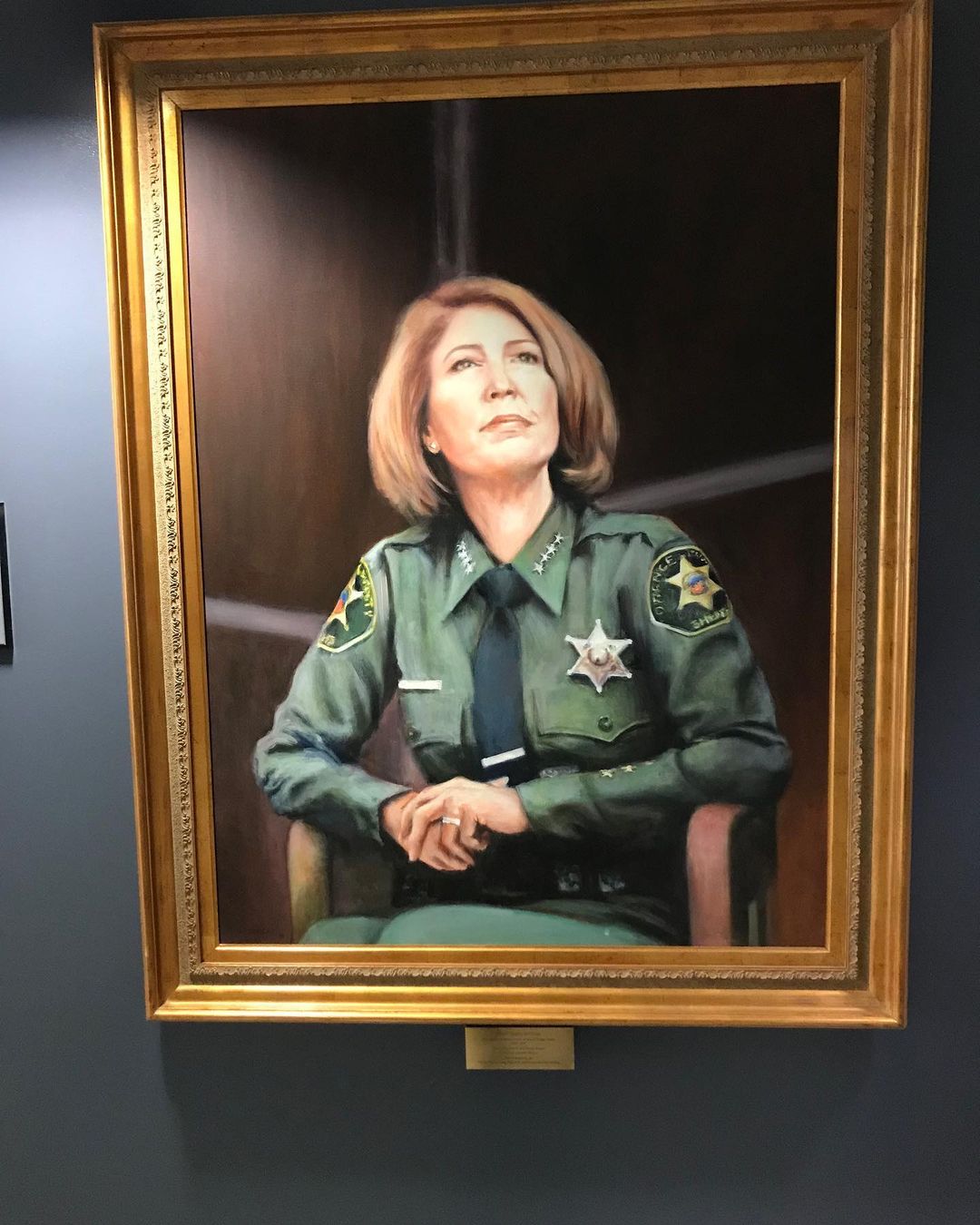 Hutchens was appointed sheriff in June 2008 following the resignation in January of that year of Mike Carona, who was later convicted of witness tampering. Hutchens was elected to her first term in June of 2010 and served two terms.

Hutchens was diagnosed with breast cancer in November 2012. When she announced her retirement in June 2017, she denied it was for health reasons and said she was in remission.

“I have heard rumors out there that the sheriff is stepping down because of illness,” Hutchens said after she announced her retirement, saying it was time after more than four decades in law enforcement. “I don’t have an illness. I’m fine. Everything is coming back (OK), everything is OK, so it’s not for a health reason. I work out in the morning. I feel good.”

Hutchens took over a department rocked by Carona’s corrupt political favors for his friends. She had retired the previous year from the Los Angeles County Sheriff’s Department.

Hutchens won praise for getting the Orange County department back on track following Carona’s scandals and steering it through significant budget cuts triggered by the Great Recession. One of the ways Hutchens bridged those budget gaps was with a “beds for feds” program that rented out space for immigration detainees.

Later, however, her administration came under fire in the case of Scott Dekraai, the worst mass killer in the county’s history. Allegations surfaced that her deputies operated a confidential informant program in the jails that led to the violations of some inmates’ constitutional rights.