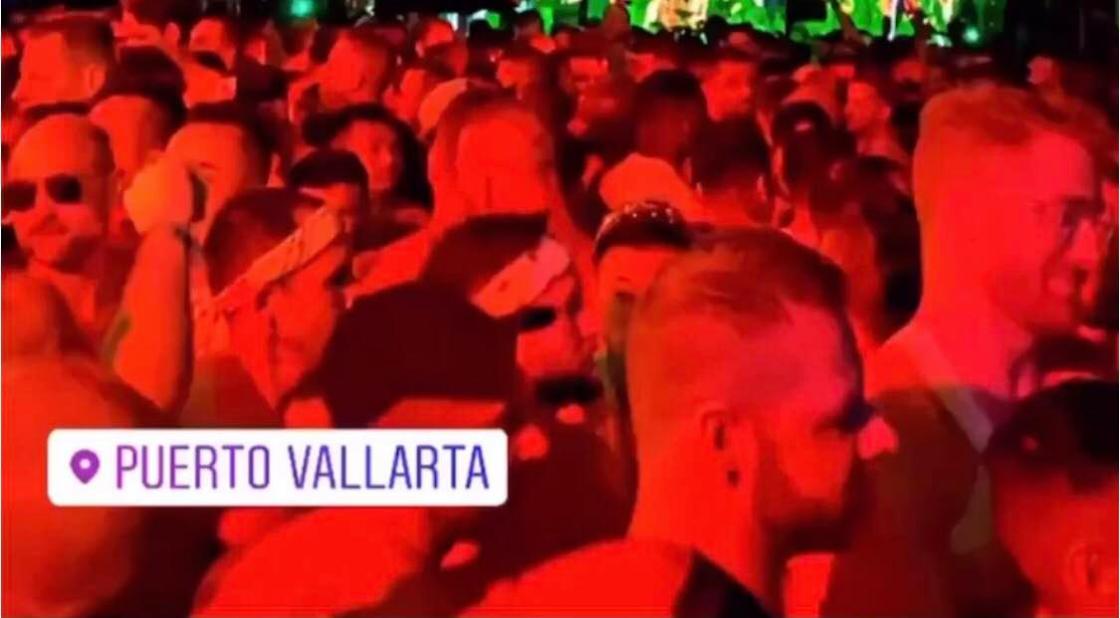 Carlos King, a Rancho Mirage resident, is one of those who posted online.

He says he’s disappointed this event was held during the pandemic.

“His actions are despicable. The resources in Mexico are less than what we have here, and I know that in Mexico you are paying a premium to get tested, and these people don’t have the funds to pay for their test,” said King.

The party took a turn when dozens gathered on a party boat that ended up sinking.

But before the so-called ‘super spreader’ event took place, White Party Entertainment told ticket holders to not share pictures or videos, because they “do not want this getting out and causing issues any issues with the public.” 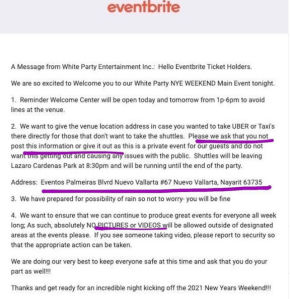 “My hope is that the Coachella Valley community and his sponsors boycott the White Party because he needs to learn a lesson,” said King.

Sanker and his team did not respond to NBC Palm Spring’s request for comment, however his website shows the White Party is set to take place in Palm Springs in April.

Palm Springs Assistant City Manager Marcus Fuller says, “given that the city is not sure where our region will be in terms of COVID recovery in April, we cannot confirm if the White Party will be able to move forward.”

It will also have to receive the city’s special event permit.

But some locals don’t want the party to return.

“I hope the community really takes action with this because we’re trying to curb the pandemic and get to some sense of normality. For the city of Palm Springs, if they would allow him to host this party it would just be a slap in the face for the entire community. Not only our LGBTQ community, but everyone,” said King.