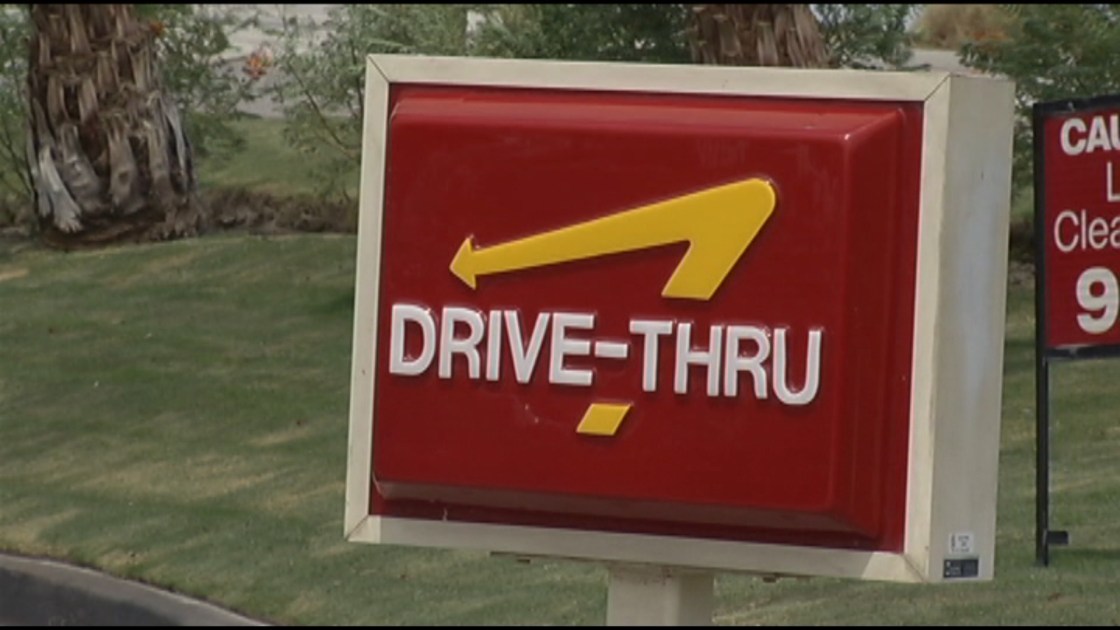 A city council meeting was held Thursday with In-n-Out on the agenda and the motions passed with a 4-0 vote.

The In-N-Out project was approved back in October of 2019, but shortly after a group of neighbors known as “Save Rancho Mirage” filed a lawsuit saying the project violated the California Environmental Quality Act.

The group worries having a busy fast-food restaurant will bring down property value and contribute to heavy congestion and air pollution in their neighborhood questioning the current data that has been collected.

“We thought it was bogus, I don’t even know why they bothered, it was conflicting, it was done on a day in August, for the traffic study, when there’s nobody here,” said Jim Elliot, Board President of Save Rancho Mirage in September. “It looks like it was quite comprehensive, I saw the issues, it looked at alternatives. To that part I give them credit, I am still very suspect of the data that was collected.”

The City of Rancho Mirage responded in September stating in part…

“The project never went away. the first lawsuit was dismissed with prejudice, which means the city’s first (CEQA) determination remains valid… in the context of litigation, sometimes misinformation may be disseminated in the community as a strategy to confuse the matter… the project is moving forward with a proposed draft environmental impact report (EIR)…”

According to the city, In-N-Out voluntarily chose to have an environmental impact report, a decision that kept them from having to battle the issues in court.

“Yes, the case was dismissed with prejudice on the (CEQA) issue, but that doesn’t mean we can’t challenge the veracity of the data,” added Elliot.