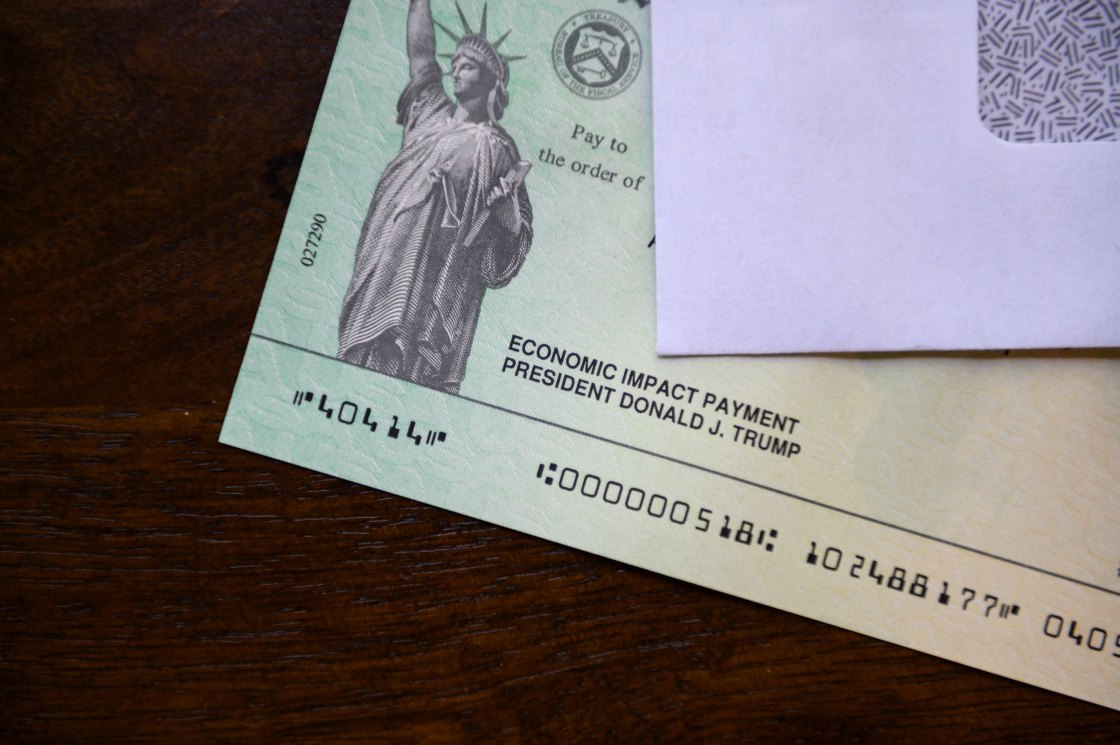 (CNN) — Millions of Americans may have to wait a little longer to receive their stimulus payments from the federal government due to a glitch in distribution that is expected to be fixed soon.

The payments — worth up to $600 per taxpayer and $600 for each of their dependents — were part of the latest Covid relief package signed into law at the end of December.

The IRS began issuing direct deposits of those payments on December 29 and says up to 100 million have already been completed.

But, according to Intuit TurboTax spokesperson Ashley McMahon, “millions of payments were sent to the wrong accounts, and some may not have received their stimulus payment.”

Roughly 13 million people may have been affected, according to one banking industry source.

The IRS on Friday said it was taking immediate steps to redirect stimulus payments to the correct account for those affected.

“For those taxpayers who checked Get My Payment and received a response indicating a direct deposit was to be sent to an account they do not recognize, the IRS advises them to continue to monitor their bank accounts for deposits,” the agency advised.

The people most likely to be impacted are those who used refund anticipation loans or similar products. In those instances, their stimulus payments may have been directed to the temporary bank account established by the online tax preparation firm they used when their 2019 tax return was filed.

It may also have affected some people who changed banks in the past year, and the IRS does not yet have their new checking account on record.

Earlier this week, the IRS attributed the error to the speed at which the new law required the agency to issue the second round of Economic Impact Payments.

For anyone who doesn’t receive their stimulus payment before they file their 2020 tax return, the IRS advises them to claim the refundable Recovery Rebate Credit. The credit will be awarded in the same amount as the stimulus payment for which you are eligible. Refundable credits reduce your tax liability dollar-for-dollar and if it exceeds your tax liability the rest will be sent to you as a refund.

“Stimulus payments will begin to be deposited on January 8th for millions of our customers affected by the IRS error,” the company wrote on its blog. “We expect most of these payments to be available that day, but banks could take a few business days to process.”

TurboTax said it will email customers when their payments have been deposited.

You can find more information from the IRS on the status and procedures for receiving your stimulus payment here and here.