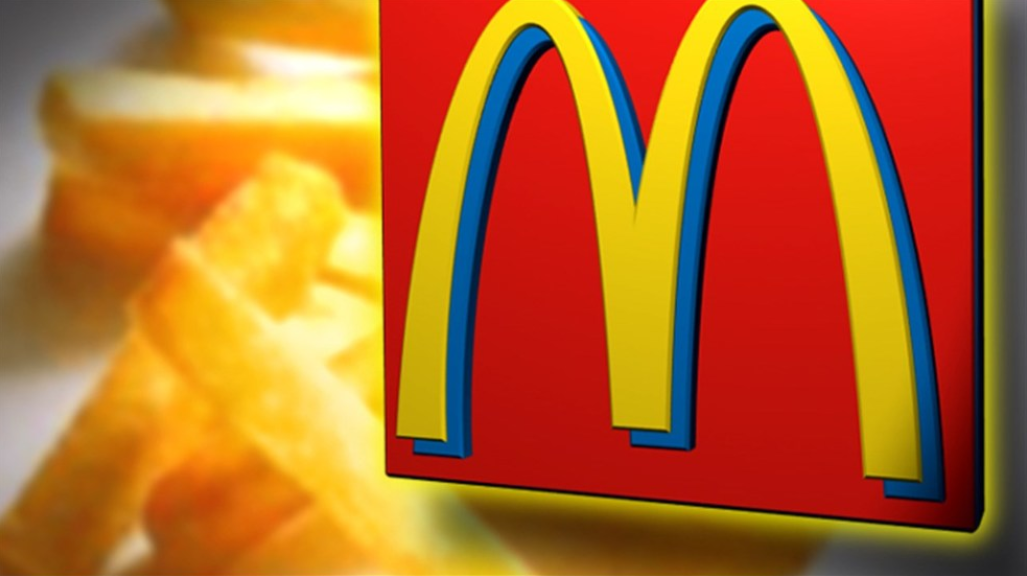 PALM SPRINGS (CNS) – A six-week esports tournament will begin Tuesday featuring employees of McDonald’s franchises across Southern California, including those in Palm Springs.

Employees participating in the McDonald’s Crew League will have the choice of playing NBA 2K21, Madden, FIFA or Super Smash Bros. More than 65 McDonald’s locations in Los Angeles, San Diego and Riverside counties are set to participate.

The competition, a partnership with Korean esports giant Gen.G, will culminate in a live playoff broadcast on Twitch.tv, featuring prizes for the winners.

“The goal of the program is to strengthen crew connections, foster employee pride in McDonalds, and to offer current and future employees an exciting new way to engage with coworkers,” according to a McDonald’s news release.

Competition begins Jan. 30, featuring two days of NBA 2K21 gameplay with the goal of crowning the region’s best players. Players who qualify during a play-in tournament the first two days will have the chance to compete live on Twitch.tv. The final teams will be captained by either a Gen.G pro player or coach during a best-of-three series.