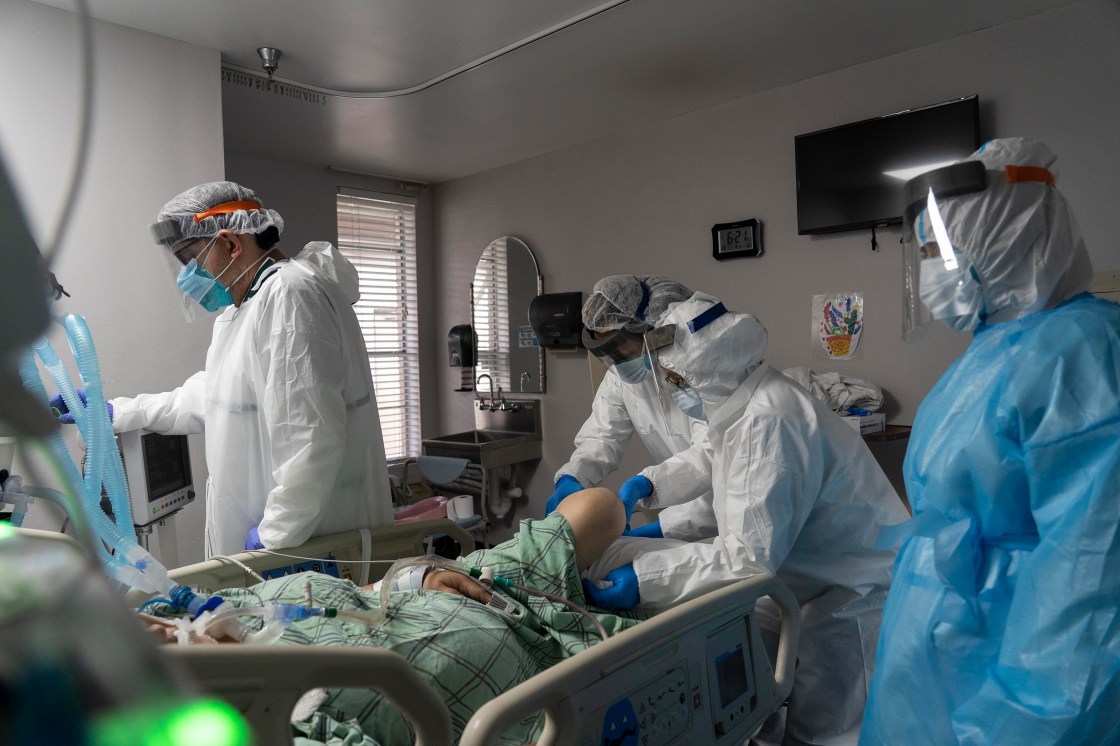 Six out of 14 Riverside County Hospitals are at Capacity

RIVERSIDE (CNS) – Hospitals throughout Riverside County are contending with bed shortages, and some have reached their limit, but others are continuing to open up space wherever they can find it amid the current coronavirus surge, Emergency Management Director Bruce Barton told the Board of Supervisors Tuesday.

“We have 3,322 patients in our hospitals, and we’re at 91% of licensed capacity,” Barton said, adding that of the current patient load countywide, roughly half are COVID-19 cases.

“Our overall intensive care unit utilization is at 133%,” he said. “The majority of patients in the ICUs are on ventilators, and we continue to have a good supply of ventilators. We are filling resource requests.”

The EMD director said six of the county’s 14 hospitals are at 100% of established capacity, meaning all inventoried beds are taken. However, he noted that medical facilities are creatively expanding bed space under “surge capacity” plans that were formalized months ago in anticipation of the current wave.

The board did not specify which hospitals those were.

At Riverside University Medical Center in Moreno Valley, storage rooms have been converted to critical care space, while at Riverside Community Hospital, a former cafeteria was converted last month.

“These buildouts (are targeted) for ICU-level surge care,” Barton told the board.

He said medical facilities in the southwest pocket of the county have been under increased pressure because of people streaming in from northern San Diego County for treatment.

“It’s terrible what’s going on, but for every difficult story, there are two great stories of health professionals taking care of residents and visitors,”  Barton said.

According to Barton, more resources are coming available or have already arrived.

“It’s absolutely remarkable that in this surge, our health care providers are continuing to be resolute in taking care of people,” he told the board.

As he did in December, Barton highlighted the ongoing challenge of storing the dead, be they individuals whose deaths were due to COVID-19 complications or other causes. The EMD director pointed out that some medical facilities have “run out of morgue space.”

“The sheriff-coroner is doing pickups, supporting the hospitals with the housing of decedents,” Barton said.

However, the county cold storage units have also been overburdened, and to increase temporary storage space, the county has leased, with the help of the California Office of Emergency Services, eight 40-foot refrigerated trailers. People who died in hospitals where morgue tables are full will be kept in the units until families can arrange for their loved ones’ remains to be transferred to mortuaries.

According to Barton, the long wait times for ambulance off-loads at hospitals countywide “plateaued” during the holidays and have since started to level off. Previously, because medical facilities did not have emergency room availability, some ambulances were idling with patients aboard for an hour or more, until space became available. 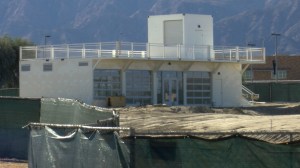 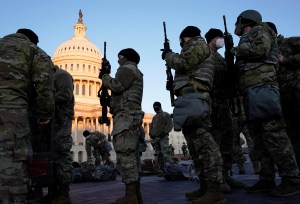 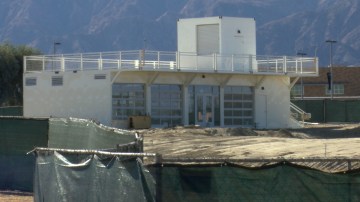 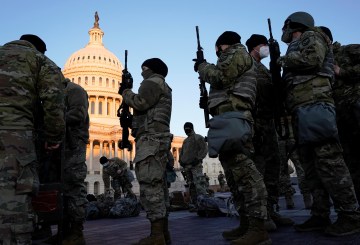