Airbnb Says it will Block Reservations in DC area During Inauguration 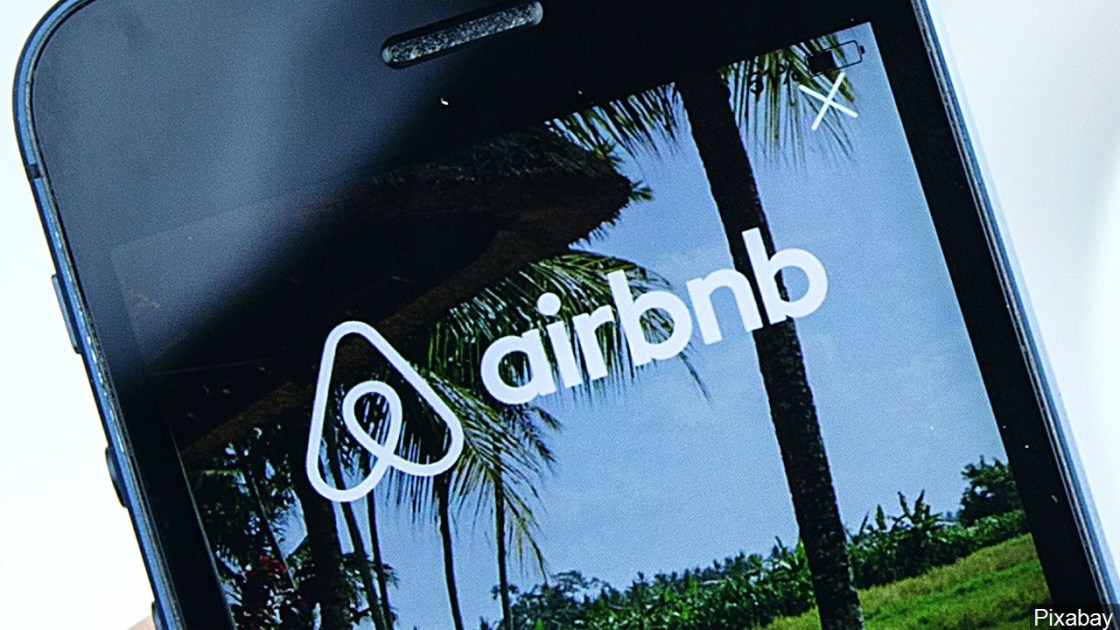 (CNN) — Airbnb says it will cancel all short-term reservations in the Washington, DC area next week, an escalation of its efforts around safety and the presidential inauguration.

Airbnb told CNN Business that the cancellations will not impact long-term reservations that have already been booked in the DC metro area.

Airbnb said in a blog post that the shift was informed by feedback from its hosts as well as government officials. DC Mayor Muriel Bowser has encouraged Americans to stay away from the city, and to watch the inauguration online. Maryland Gov. Larry Hogan and Virginia Gov. Ralph Northam released a joint advisory Monday encouraging potential inauguration attendees to stay home, given last week’s events at the Capitol and the Covid-19 pandemic.

Airbnb had announced on Monday plans to attempt to restrict rioters who stormed the Capitol from returning to the Washington, DC area for next week’s presidential inauguration, but stopped short of an all-out ban at the time.

Airbnb said then that it would review all Washington-area reservations, and that anyone associated with a hate group would have their reservation canceled and be banned from Airbnb. The company also promised action against “individuals confirmed to have been responsible for the violent criminal activity” at the Capitol, including permanently banning them from the platform.

Airbnb did not say if it would implement any restrictions in state capitals. The FBI has warned that armed protests are being planned in the capitals of all 50 states.

DC-area hotels are now left to wrestle with the risks of potentially hosting people who rioted last week at the Capitol, or those who might be planning on or involved in further violence.

Thomas Penny, president of Donohoe Hospitality Services, which operates 12 DC-area hotels, told CNN Business that people involved in the Capitol events stayed at some of his hotels. But he said his hotels don’t know who exactly was involved in the insurrection.

Penny said that his hotels dealt with a few “issues,” but that by and large guests were peaceful last week. He declined to elaborate on what the issues were. He said that his hotels near the Capitol will remain boarded up as a security precaution until after the inauguration, but they will be open for business.

“We require is that folks are respectful our team and follow the guidelines of our hotels,” Penny said. “As long as they do that, they’re respectful of our people and they follow our guidelines, we’re here to welcome everybody.”

The Hotel Association of Washington, D.C. did not respond to requests for comment.