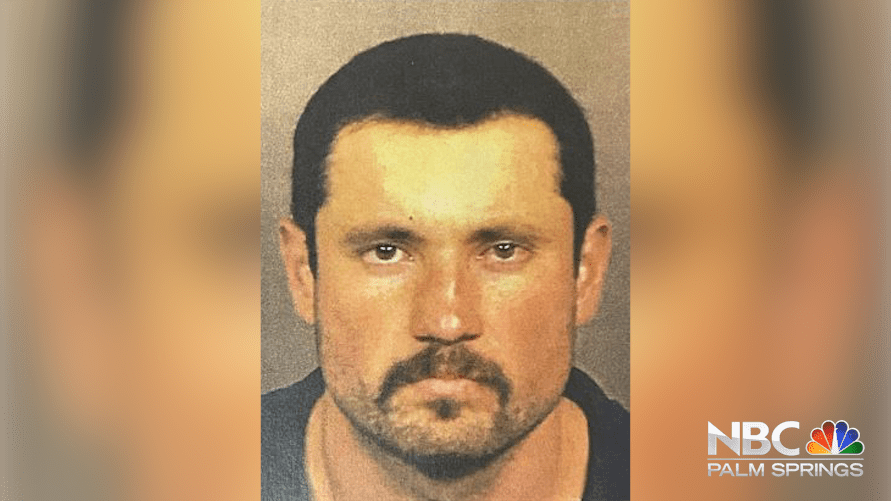 Miguel Mejia Cazares of Indio was taken into custody and booked at the John Benoit Detention Center in Indio on perpetrating the murder reported Tuesday evening.

Police were sent about 9:45 p.m. to 82-045 Avenue 44 and found a vehicle crashed into the fence of a business, and the driver suffering from a fatal gunshot wound, according to Indio Police Department spokesman Ben Guitron.

The man, described only as a Hispanic adult, was pronounced dead at the scene.

Homicide detectives determined the victim had been in a “confrontation” with Cazares prior the shooting, Guitron said. Cazares was then arrested without incident.

The victim’s name is being withheld pending notification of a next of kin, police said.

Information about the suspect’s criminal record, if any, was not immediately available.

Witnesses were urged to call Indio police Detective Jesus Gutierrez at 760-391-4051. Anonymous tips can be submitted through Coachella Valley Crime Stoppers at 760-341-STOP(7867).