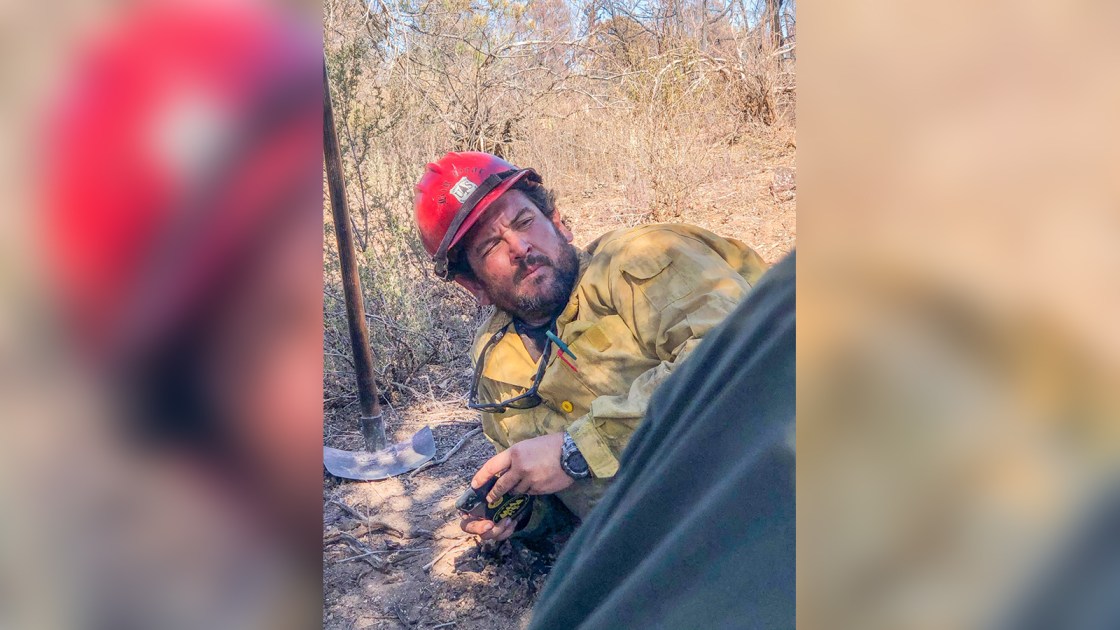 The San Bernardino County District Attorney, Jason Anderson announced he has the final report into the death of U.S. National Forest firefighter Charles Morton. When the investigation started, Anderson made it clear he had to wait to decide if he’d file charges.

“Because of the scale, because of the seriousness we have to wait until all the investigation is done before we can make any determination about what we do going forward,” said Anderson.

The Big Bear Hotshots Squad Boss was killed battling the El Dorado fire on September 17, 2020. A pyrotechnic device set off at a park in Yucaipa during a gender reveal stunt started the nearly 23,000 acre fire. The fire damaged or destroyed 9 homes, injured 13 other firefighters and shattered the lives of countless people through the devastating loss of firefighter Morton.

Morton’s fiancee, Monica Tapia spoke just days later at his funeral, “No accident, no wildfire can take away the love that Charlie gave me, he loved being a hotshot firefighter.”

Since then the San Bernardino County Sheriff’s Department has been investigating the death of the 18 year veteran of the fire service.

“Our homicide investigators they want to make sure that they, every single thing is done and they talk to everybody and they review everything so I know that these cases do take a long time,” says Deputy Olivia Bozek, an SBCSD public information officer.

Those who started the blaze could face thousands in fines, that include the cost of fighting the fire and charged with the death of the firefighter.

She says they could not comment on the report but it’s now in the hands of the district attorney to decide on this tough case, “It’s incredibly sad that this happened to him and his lost his life because of all of this, it’s a horrible, horrible tragedy.”

The D.A.’s office already has the fire investigation report from Cal Fire and just needed the sheriff’s report. They expect to make a decision on whether or not to file charges by March 1, 2021.