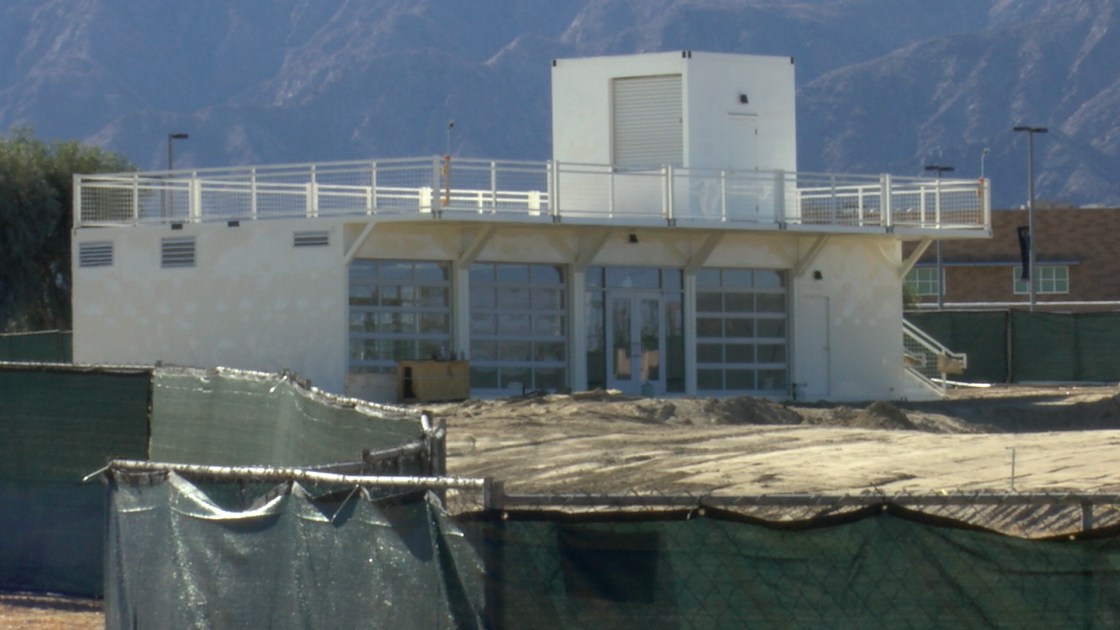 Construction on X-Park has begun in La Quinta. The $3.76 million dollar extreme sports park designed by Spohn Ranch and is expected to be completed by the end of 2021.

“The X-Park is going to be a state of the art facility unique to California and probably to the entire country,” said Vincent Onel, Co-owner & VP of Skatepark Development for Spohn Ranch.

Spohn Ranch is well known for their extreme sports parks across the country, founder Aaron Spohn has been a fixture in the scene for years and has worked with some of the most prestigious events in the industry, including The X Games and The Olympics.

“There are many Olympic level feature in this skate park such as a very large stair set. one of the disciplines in the Olympics is called street, basically where you recreate the urban environment with stairs and handrails and things like that. so there is a very large stair-set, larger than you would typically find at a skate park,” explained Onel.

The new park will mean less traveling and more riding for valley residents, some who travel as far as Yucaipa to get their fix of BMX.

“I take them out of the area twice a week, which is an hour each way, so to have something BMX related here is going to be real big for us as a family,” said Anthony Bernardi, Resident of Indio.

With over 31,000 square feet of skate area, the park will be a mainstay for locals to enjoy.

“I saw a lot of the renderings on it, it looks like it’s going to be a lot of fun, my kids saw it, this is all stuff especially during quarantine that we’ve been doing out in our front yard, just making little ramps. my kids can’t wait to get into something like that and having it down the street is even better,” added Bernardi.

The cost of attending x-park and hours of operations are still in the works and is expected to be determined by the city council.