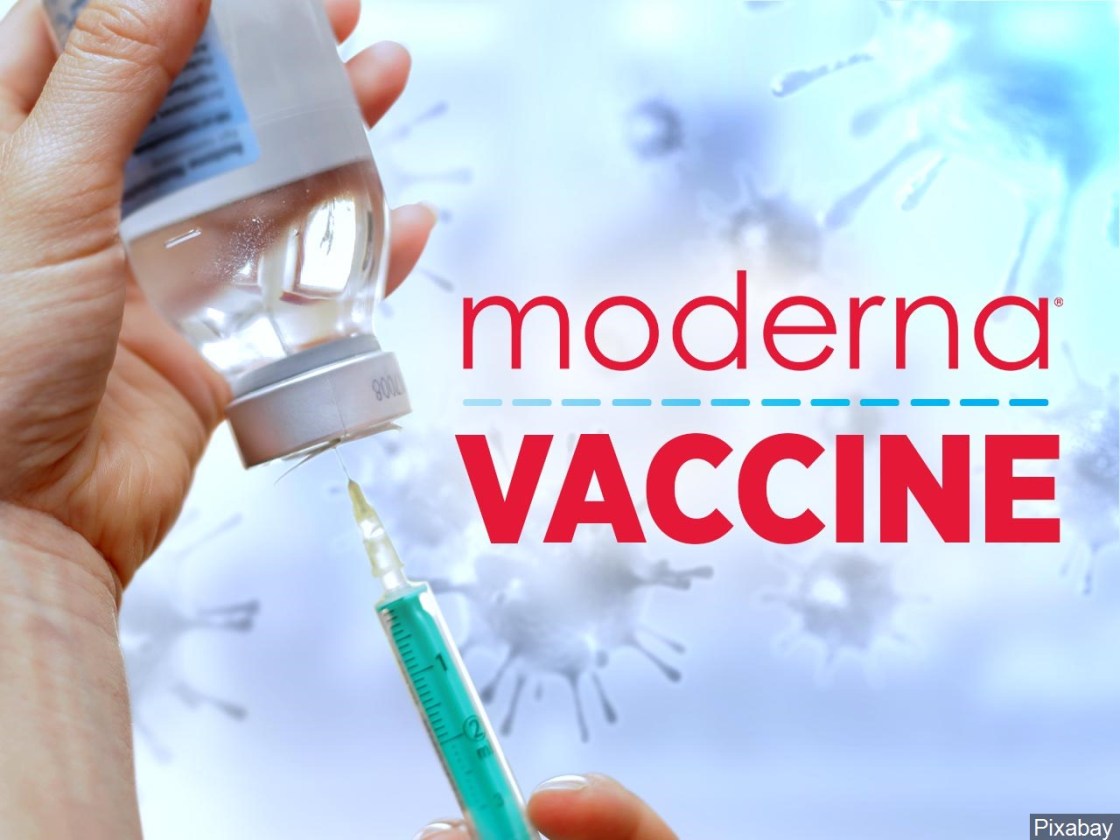 RIVERSIDE (CNS) – With COVID-19 vaccine supply already a concern, the state is warning providers Monday to stop administering a particular batch of the Moderna vaccine due to a group of people who experienced allergic reactions to the shot at a San Diego clinic.

But the restriction is not expected to impact Riverside County vaccination efforts.

“A higher-than-usual number of possible allergic reactions were reported with a specific lot of Moderna vaccine administered at one community vaccination clinic,” state Epidemiologist Dr. Erica S. Pan said in a statement late Sunday. “Fewer than 10 individuals required medical attention over the span of 24 hours. Out of an extreme abundance of caution and also recognizing the extremely limited supply of vaccine, we are recommending that providers use other available vaccine inventory and pause the administration of vaccines from Moderna Lot 041L20A until the investigation by the CDC, FDA, Moderna and the state is complete. We will provide an update as we learn more.”

San Diego County health officials confirmed last week that a half- dozen health care workers who were inoculated at the vaccination center at Petco Park had suffered allergic reactions.

In Riverside County, health officials said the Moderna vaccine doses being used at county-run vaccination clinics scheduled for this week are not from the affected batch.

Officials also said that shipments of vaccine distributed from the county to private providers countywide are also not thought to be from the affected bath.

Adverse reactions at both county-run vaccine clinics and private entities within Riverside County have so far been rare, officials said.

“We are checking with our partners, and at this time, we have not found any within Riverside County providers. We are also not aware of providers that have seen adverse reactions. We continue to see that adverse reactions are rare,” said county Executive Office spokeswoman Brooke Federico.

According to the state, more than 330,000 doses of the Moderna vaccine were included in the affected lot, and they were distributed to 287 locations across California. The 330,000 doses are roughly 10% of the 3.2 million doses the state has received overall from Moderna and Pfizer.

No other significant issues with allergic reactions have occurred at any other location where the affected lot was distributed, according to the state.

It was not clear which other locations received the affected doses.

The news comes as state and local officials clamor for more doses of the vaccine to expedite the shots. In Los Angeles County, a mass-vaccination site opened Friday at Dodger Stadium, but the operators of the site warned over the weekend that it could potentially run out of doses as early as Wednesday.