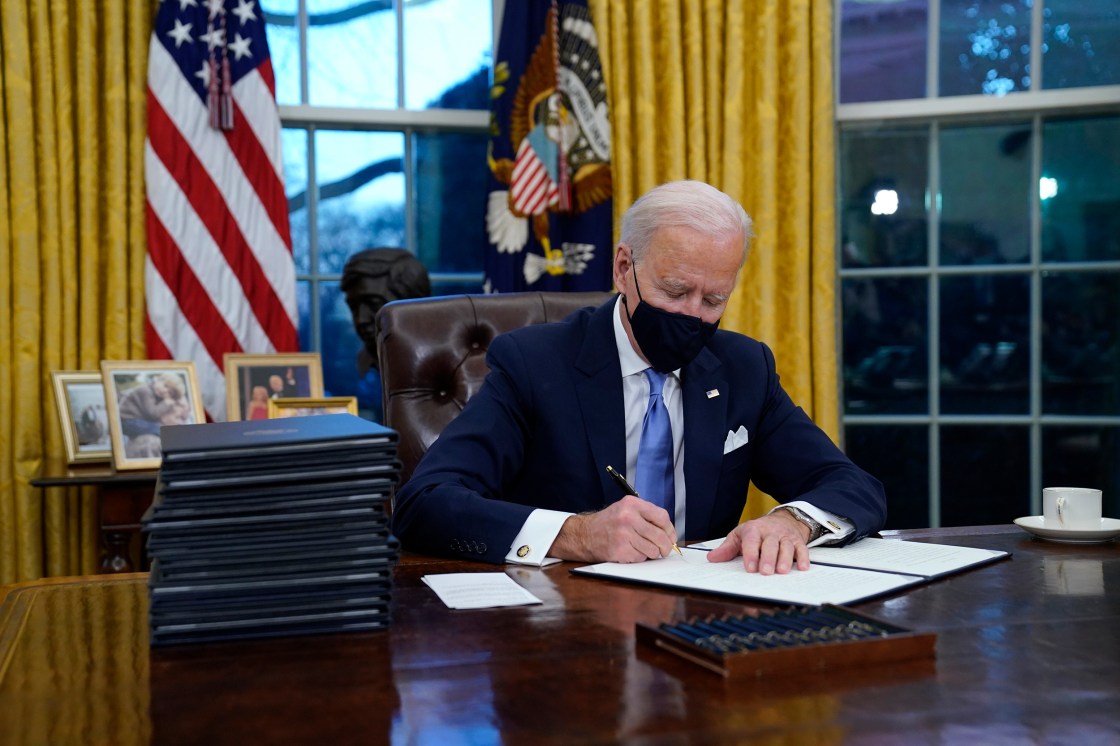 – Stopping the United States’ withdrawal from the World Health Organization, with Dr. Fauci becoming the head of the delegation to the WHO

– Rejoining the Paris Climate accord

– Undoing President Trump’s expansion of immigration enforcement within the US

Here’s the actions not reversed:

– Creating the position of a COVID-19 Response Coordinator, reporting directly to President Biden and and managing efforts to produce and distribute vaccines and medical equipment

– Extending deferrals of deportation and work authorizations for Liberians with a safe haven in the United States until June 30, 2022