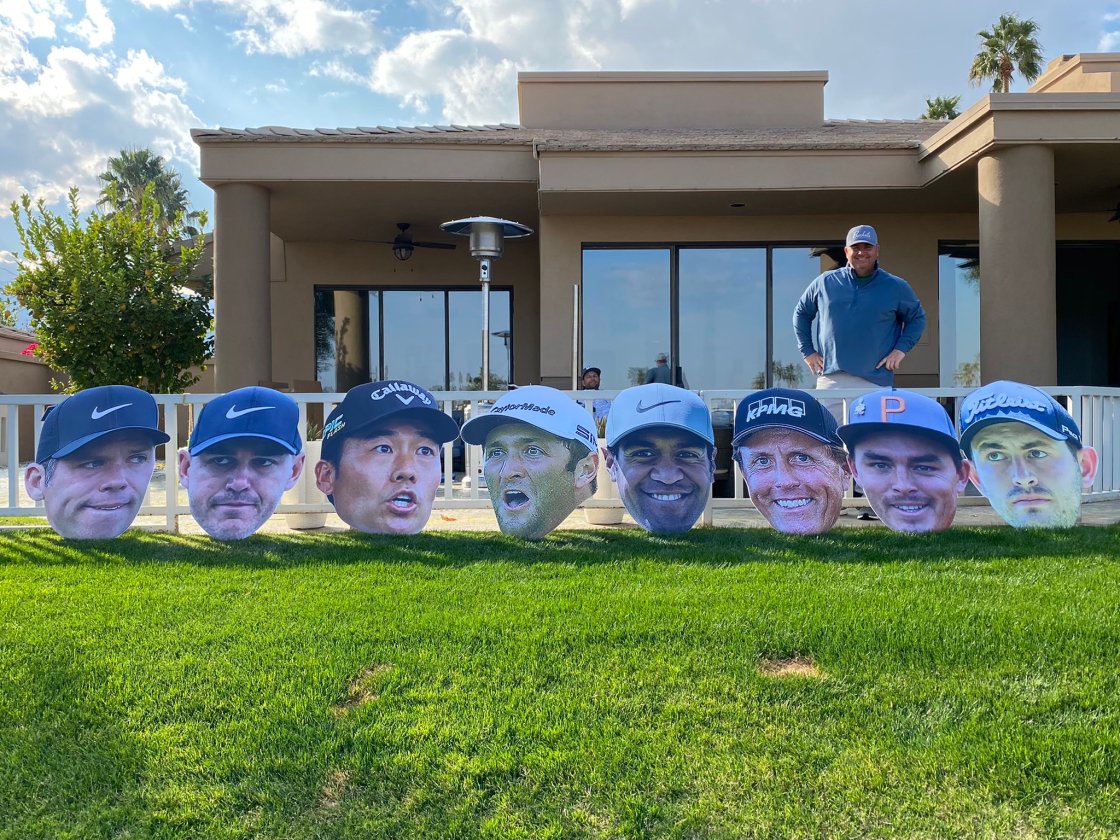 We have officially hit the halfway mark of the American Express golf tournament at PGA West in La Quinta, After round two of play, we did have some notable jumps to the top of the leaderboard. However, we do have some players who were cut, ending their weekend early.

The cut was set at -4 today and tournament host Phil Mickelson was actually one of the unfortunate ones, he ended up shooting +2. For the first time in his career, Mickelson made 18 pars during a single round. Also cut from playing in La Quinta this weekend is Kevin Na. Na had a rough day on the Stadium Course in round one, and after round two, he would end at -3, just below the cutoff.

"For that to be the first time, it’s really shocking."

Phil Mickelson also became the first player to card 18 pars in a round at PGA West (Stadium) since 2016.https://t.co/LknMaMyNus

On the flip side, Tony Finau continued his hot streak in the second round and shot at -10 on the Nicklaus Tournament Course.

“Yeah, the putter felt good. You know a lot of what’s actually you know, I hit really good that didn’t go in but I was happy with the way I stroked it and been able to do that and find some success here the first couple days. Yeah, my game feels good. It’s a golf course that I think fits someone that hits far. You know, I can reach all the par fives on the stadium. As we know in this game, it’s gonna come down to scoring and come down and putting, especially on this type of golf course.”

Nick Taylor had a solid round on the stadium course he finished -10 with six birdies in just 66 strokes.

“It feels good. Obviously, there’s a lot of intimidating tee shots, iron shots in the greens, I feel like I’m missing the right places. I drove really nice the par fives and gave myself pretty easy looks on a few of them. So that’s kind of where you gotta take advantage and try to place it off the tee on their holes. So again, I made a couple nice putts coming in on 15 &17 which really made the round great and really solid so that was nice.” 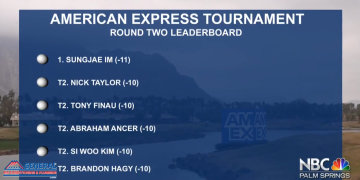 Round three of the American Express tournament will resume tomorrow morning at 9 AM.