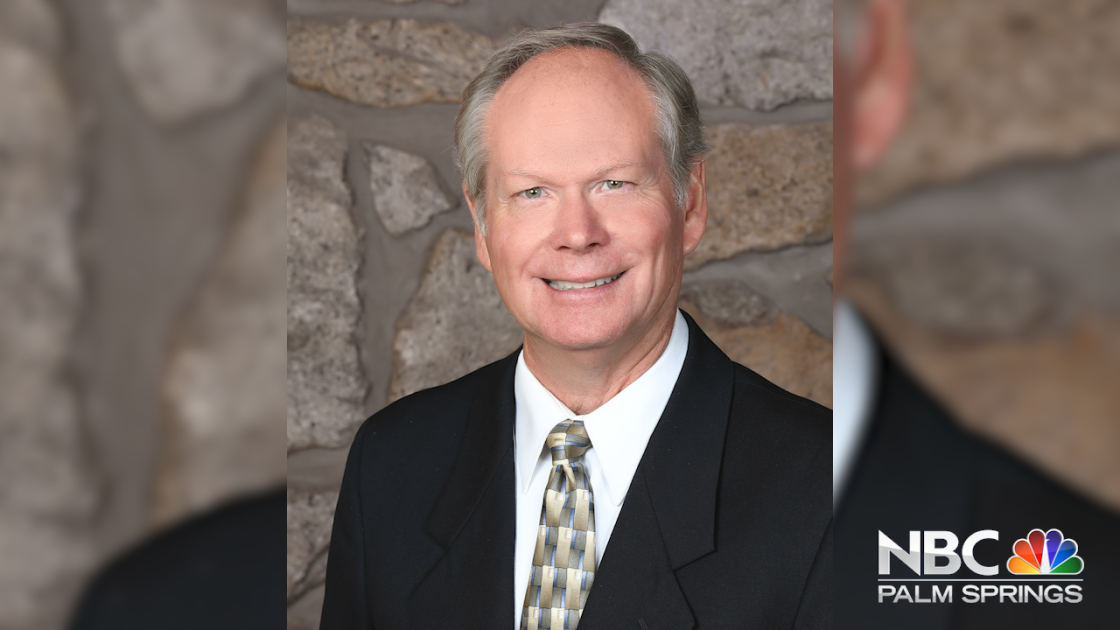 Freet began his long career in public service in 1969, serving in multiple positions in administration and natural resources management with the National Park Service and Bureau of Land Management. He joined the Palm Springs Fire Department in 1986 and rose through the administrative ranks, being named fire chief in 1994, a position he held until his retirement in 2004. He next served as executive director of the Weil Institute of Critical Care Medicine for approximately two years, and has served on numerous civic and charitable boards.

According to Freet, “The past year has been a challenging one for the Tram, as it has for so many businesses due to the pandemic. We look forward to welcoming our guests back soon and the long-awaited completion of our Mountain Station renovation. It is an honor to serve as the 2021 chair.”