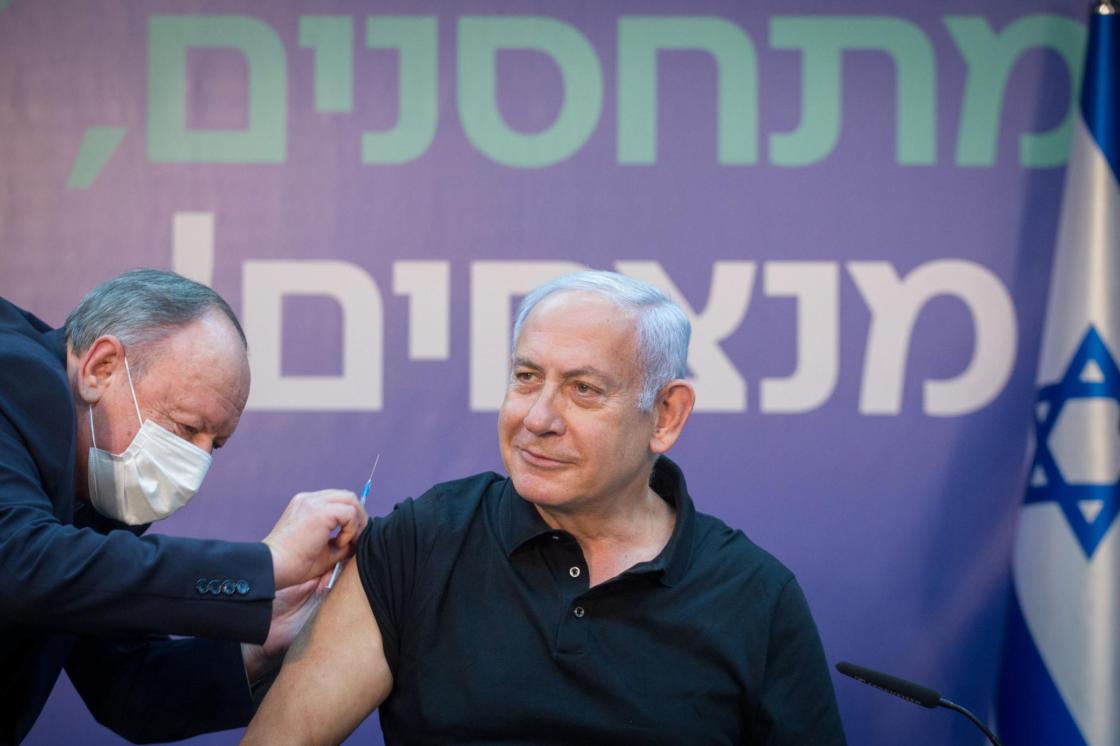 Visitors to the Prime Minister’s Facebook page, who clicked on a link about the coronavirus, received an automatic message, purporting to come from Netanyahu.

“If you have friends or family members aged 60 or over who have not yet been vaccinated, you can write a response here with their name and phone number, and I may call to convince them!” the message read.

Netanyahu’s Likud party issued a statement in response, saying the aim “was to encourage Israelis over the age of 60 to get vaccinated to save their lives, after Prime Minister Netanyahu brought vaccines to every Israeli citizen.”

The party said they are calling “on everyone to get vaccinated so that we can open up the economy and be the first in the world to emerge from the coronavirus.”

Netanyahu, who faces a fourth election in two years in March, has made Israel’s world-leading vaccination program the central message of his re-election campaign.