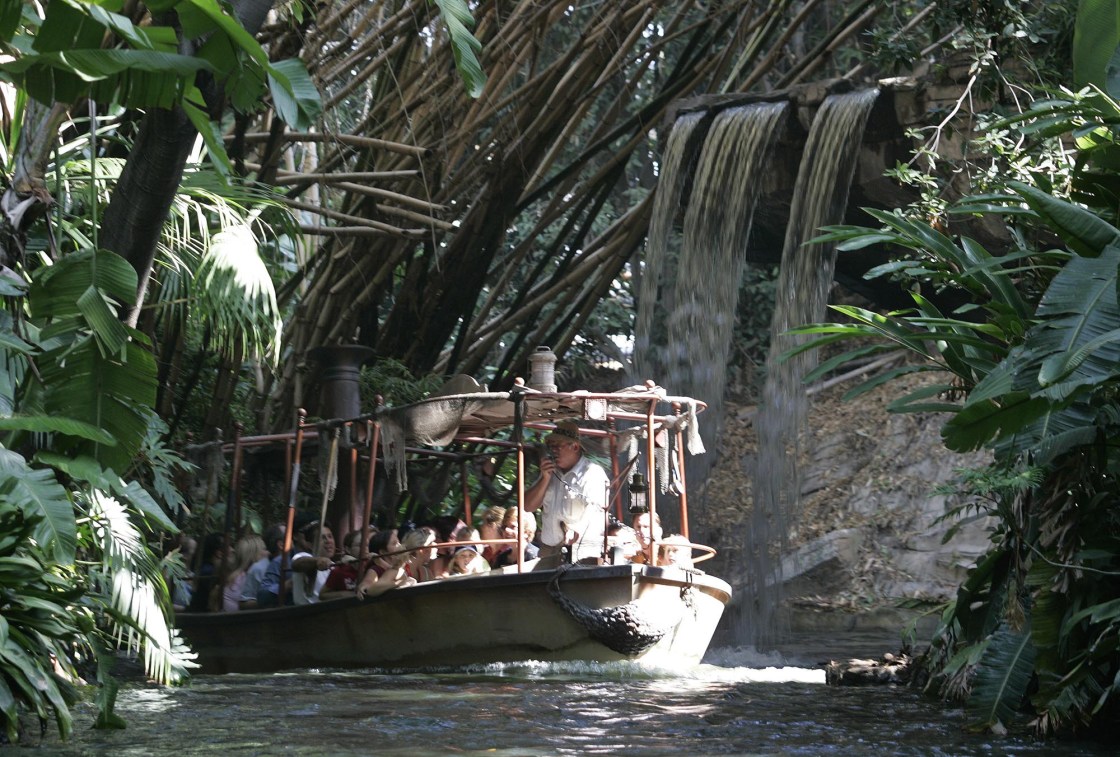 Disney has announced that it is rethinking a classic theme park attraction following years of criticism from fans.

The Jungle Cruise ride, where a wisecracking skipper ferries guests along a waterway, is one of the last attractions at the theme parks that was personally overseen by Walt Disney himself. The ride is at both of the US theme parks — Disneyland in California and Walt Disney World in Florida.

However, Jungle Cruise has not aged as gracefully as some other attractions. Although the ride was inspired by nature documentaries, one of the sights along the river route is a scene of “natives,” which depicts them as wild, primitive and threatening.

In a press release, Disney confirmed the ride’s upcoming overhaul. Among the changes will be a new animated skipper character.

“As Imagineers, it is our responsibility to ensure experiences we create and stories we share reflect the voices and perspective of the world around us,” said Carmen Smith, creative development and inclusion strategies executive at Walt Disney Imagineering, in a statement.

A “Jungle Cruise” movie starring Emily Blunt, Jesse Plemons and The Rock (as the skipper) is due out later in 2021. However, Disney has not confirmed whether there will be any overlap between the movie and the ride.

Jungle Cruise is one of several Disney attractions called out in the past few years for distasteful imagery.

The popular Splash Mountain log flume ride originally featured characters from “Song of the South,” a story set in the antebellum South whose cringeworthy depictions of Black people have kept it mostly hidden in the company’s vault. Last year, Disney announced that it would reconfigure the ride to include characters from 2009’s “The Princess and the Frog,” the first Disney movie with a Black princess lead.

The Pirates of the Caribbean ride, which inspired the film franchise of the same name, also came under scrutiny for its animatronic scenes of the pirates selling female captives. In 2017, the main “wench” figure was converted into a female pirate, and the pirates now auction off non-human loot.